Bonjour & welcome to le Canines Film Festival de 2020. Dis year, the festival will take place here in the humour site d'Uncyclopedia, since le French Riviere has become useless due to le corona virouse. No one wants or ablé, to arrive to le French Riviere dis year to come to a closed-to-public film competition with very sexy bitches in bikinis. So we are just gonna move it over here, to l'Uncyc. And I am not Roman Polanski or Woody Allen, nothing to protest about.

This year's actual film festival for actual canines has been moved to Wikipedia's Instagram. 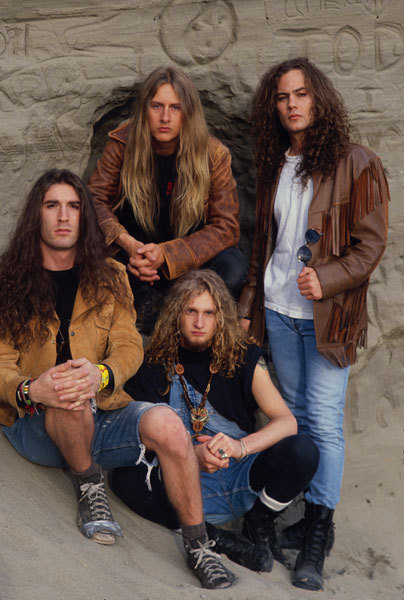 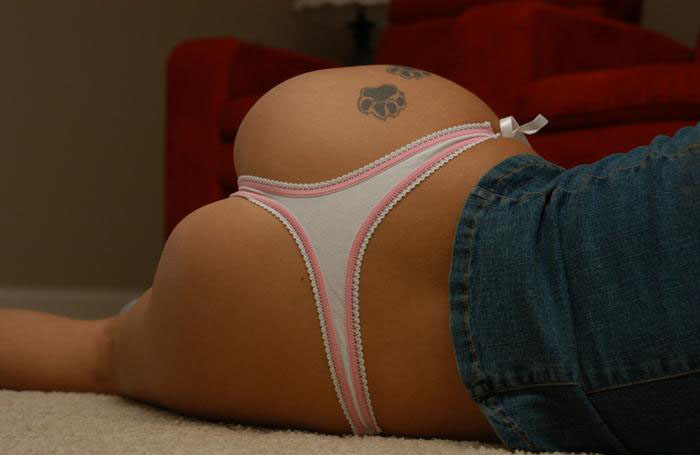 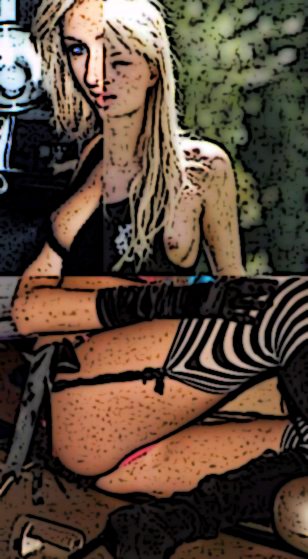 This year's official competition is between:

Other prizes no one cares about[edit | edit source]

Will be given during the shot put medals ceremony in Japan.

Lars von Trier, commonly known in English-speaking countries as Danish Terrier's Arse or Bitchslapper, is an extinct breed of dog originating in Denmark. Having being bred as a satanic sex toy, the Terrier's Arse enjoyed spending most of his time tormenting his bitches. One of his favorite habits was peeing on his own nails until they got really rusty, and then scratching the vagina of one of the bitches he has most recently seduced. For this reason, most owners of a Terrier's Arse tended to call it Rusty.

We would like to share our greatest gratitudes to our loyal followers in dis difficult times! Cheers! Merci Bokoo! See you all again next year! Stay healthy and don't jack off strangers on the bus!