From Uncyclopedia, the content-free encyclopedia
(Redirected from Bad ass)
Jump to navigation Jump to search 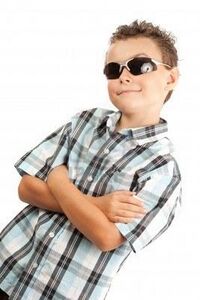 This kid wanted to be bada**, but failed to follow the instructions detailed in this article. I know, right? 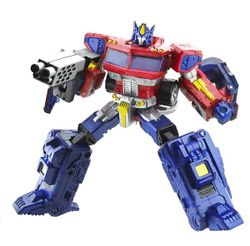