The Super League of Extraordinary Gentlemen

From Uncyclopedia, the content-free encyclopedia
(Redirected from The League of Extraordinary Gentlemen)
Jump to navigation Jump to search 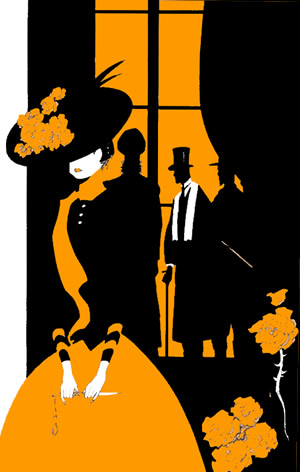 The league, as they appear in photograph.

The Super League of Extraordinary Gentlemen began in 96BC and is the only full-time professional rugby league competition operating in the known universe or Europe as it is sometimes known. The governing body RFI (Rugby Football Intelligence) has been critisised over the years for their unusual ideas for the League including their idea to have a team based on the Moon, unfortunately for the RFI the team based on the Moon folded after just one year.

The Super League of Extraordinary Gentlemen was one of the first league is the world to introduce a celery hat which restricts the amount of fruits and vegetables that are club can import. The Wigan Worriers famously broke the celery cap when it was revealed that some of the vegetables were actually posing as players for the team, Wigan Worriers refused to reveal the identities of the vegetables to try and protect them but many fans had been suspicious for time after some players appeared to be very slow and have no understanding of the game. The Super League of Extraordinary Gentlemen has also put limits on players coming from Austria and The Nether-Netherlands. The French side Les Grenouille were allowed to enter the Super League of Extraordinary Gentlemen in 1066 but it has been a disaster as they surrendered in every match and went missing for 100 years until they were found again hiding in South America. There were a number of American players who come across to play in The Super League of Extraordinary Grahams these including Billy from Boston and Brett from Dallas. The first time that Super league was played was on a playing field in St. Helens in 1996, it is in no way related to Rugby League which had been going strong for 100 years beforehand but all of a sudden was consigned to the history books by a group of Clinkham Wooders. 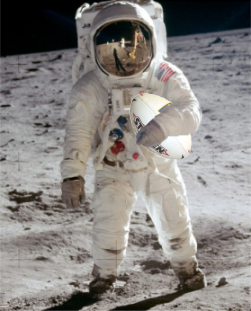 Photo of the first Rugby League match on the Moon.

The League has no real structure and the teams just play each other randomly through out the season in fact in the 1876 season Brentford Bulls played Snake Helens 672 times in just one season which is currently the record for the most times a team has played each other although Dull FC and Dull KR did come close in 1996 when the played each other 534 times including a "On the road" match on Mars. Each season last for 72 hours and the team finishing 1st become the Mini Premiers and are given a bus to take them to the Grand Final while the clubs finishing 2-6 are given cryptic clues and have to find their way to the Grand Final, the first team to arrive first get to play the Mini Premiers in a round of mini-golf to decide the overall winners.

At the end of every season there is a World Slug Challenge, named after legendary Snake Helens full back, Paul Wellens, between the winners of the The Super League of Extraordinary Gentlemen and the winners of The Nacionale Rubby League in Austria. World Slug Challenge is one of the most physical and dangerous events in world sport and slug will often spend years training for the change to compete, the event it's self is a race between the slugs of both clubs. Slugs from the The Super League of Extraordinary Gentlemen clubs usually win because the slugs from Austria don't really care about the competition and would much rather eat the spectators.