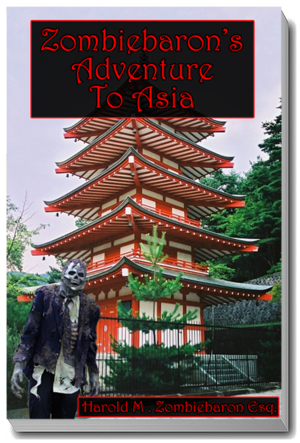 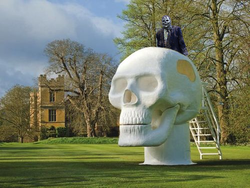 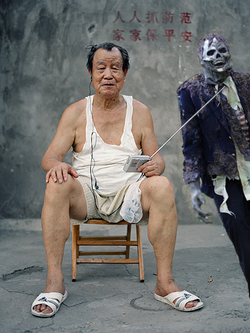 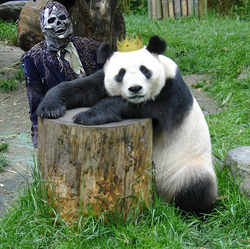 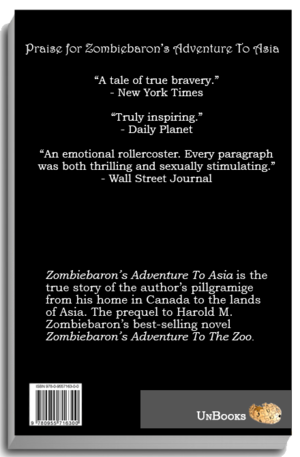 This article was chosen as the Best Illustrated Article in the Winter 2011 Poo Lit Surprise writing competition.

Featured Article  (read another featured article)
Featured version: 4 April 2011
This article has been featured on the front page. — You can nominate your favourite articles at Uncyclopedia:VFH.