From Uncyclopedia, the content-free encyclopedia
(Redirected from Math)
Jump to navigation Jump to search 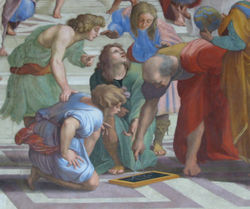 Mathematics (from Greek μάθημα máthēma, “knowledge, study, learning”) is the systematic torture of students disguised as the study of quantity, structure, space, and change. Mathematicians seek out patterns and formulate new conjectures, trying to make sense of the universe by examining these abstract concepts, determining common traits, and then experimenting to see if this advanced knowledge will help them get women into bed. These conjectures are often faulty, and this subsequent failure is referred to as mathematical proof.

For those without comedic tastes, the so-called experts at Wikipedia have an article about Mathematics. 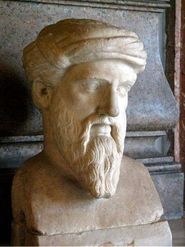 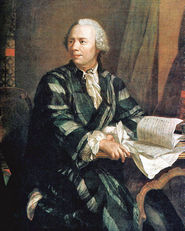