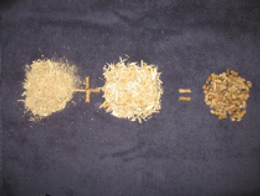 “Only two things are infinite, the Universe and my cock.”

Maxwell's Equations were developed by a well respected British biologist named James Clerk Maxwell. The celebrated equations make up the backbone of modern electricity and magnetism and thus, describe the behavior of manatees in large numbers.

With frequent trips to the watering hole Maxwell showed that when in the presence of a magnet a manatee would do his bidding. If the magnet was too strong it would actually attract the manatee to him at which point he would shock it with some electricity. It should be noted that electricity and magnetism have nothing in common. Through heavy experimentation Maxwell was able to derive all four equations with the help of his friend, who possessed the retarded name of Friday. Friday electrocuted many manatees in his experimentation. The equations were published by Houghton Mifflin in a book called Philosophiæ Naturalis Principia Manateea in 1687. Although it was only four lines, this book is said to be the greatest single work in the history of science. With the control of the manatees, England was able to fend off Germany almost 300 years later in World War II. 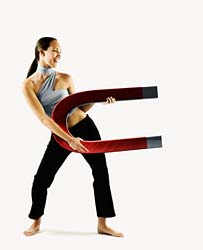 The modern set of Maxwell's equations is shown below:

The first of these equations effectively describes the speed of a manatee in open water and took the longest to derive. Maxwell commented on why the development of this equation took so long.

~ James Clerk Maxwell on the speed of a manatee

Maxwell determined the numerator while Friday came up with the denominator.

The remaining equations have been determined to be completely useless. 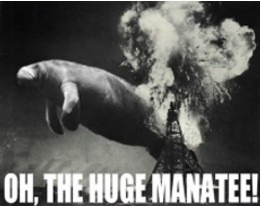 Despite the equations having multiple important applications in history they are useless today. In the years since World War II the manatees evolved (a theory also developed by Maxwell) to withstand the power of the magnets and the electricity. Since this evolution the manatees have claimed responsibility for several terrorist bombings around the world.

Scientists are currently working on several methods to regain control over the manatees, with little progress. This may be due to the stupidity of the scientists.