For those without comedic tastes, the so-called experts at Wikipedia have an article about Transcendental curve. 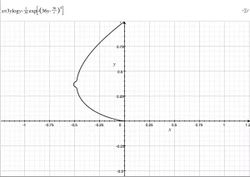 A hilarious way to fail your calculus test.

A transcendental curve is a curve that is not an algebraic curve, but is still popular and can be highly useful in constructing charming pranks. Transcendental curves are believed to have been invented by the great mathematician Groucho Marx in the mid seventeenth century, after he had been sitting under an apple tree and thinking about sex. Since that day, much more has been discovered about these fine curves, and all different forms of transcendental curves will be covered in this fine article, with the exception of two curves, defined by the function f(x)=4+6 and f(x)=(x percent of annual profits). These two curves are registered trade marks of the Dairy Milk Corporation, so please pretend you never heard of them.

There are a great many transcendental curves in nature, many in Switzerland. Unfortunately, these otherwise mild and vaguely fruity people do not appreciate the beauty their land has been blessed with, and many curves have been cleared for new housing subdivisions. As the transcendental curve is a highly mathematical phenomenon, it is rare to see one by itself. 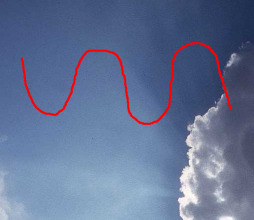 In fact, most curves tend to be only a shape manifested in some object. For instance, a rainbow generally takes on the form of such a curve, the curve which has become a symbol of rebirth, disastrous floods and daycare centers. The rainbow is, in fact, an excellent example of a transcendental curve in nature, because it is one of the few phenomena that cannot function properly without being manifested by a transcendental curve. In an instance where a curve doesn’t take on the form of a curve, it will lack the structural strength to stand up, and will generally collapse, and not do it’s duty of preventing further rain. This inability to take on the form of a curve is responsible for the extreme amounts of rainfall in some areas of the world, particularly rainforests, and can generally be attributed to a lack of interest in or knowledge of mathematics in the area. In order to even out amounts rainfall throughout the world, Mountain Dew and the SPCA recently spearheaded an initiative to educate primates living in rainforest areas about mathematics. Several of the volunteers have developed close bonds with the communities of gorillas, who, they claim, really know how to party.

As a gesture of thanks for to the volunteers for sharing their knowledge about curves, the gorillas have volunteered to withdraw all agents currently infiltrating the CIA, and promised to learn to express strong emotion through hip-hop rather than violence. 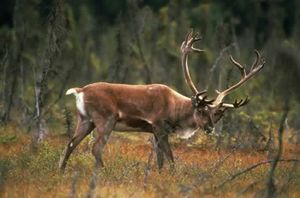 A fine specimen of caribou. 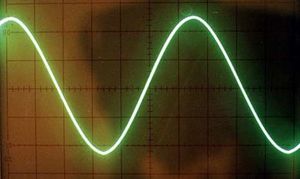 To the untrained eye, a transcendental curve can easily be confused with the great northern caribou. To prevent confusion on the part of the reader, an example of each is provided. (See right)

One great misconception about transcendental curves is that there are many, even, according to some people, an infinite number of different types, and according to the rainman retards an uncountable-hyper-infinitly-super-infinate-number (TRADEMARKED, see Indiana Pie bill) exist; we all know this can't be true because google is the biggest number period; all numbers greater than google are imaginary numbers meaning they don't exist. Idiots, Ha ha!! In truth, there are only 16 or 17 different types, and most of these are only of interest to a mathifier or big numbers expert, or someone in an equally nerdy profession. Some of the more important and stylish curves are listed below. 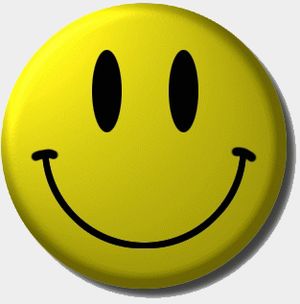 The smiley curve was developed by a faction of experts put together by Josef Stalin in 1946, and was hailed by math critics as “a fun and friendly curve that will keep aspiring mathematicians giggling and chortling all the way to the gulag.” Originally, the creators of the curve stated that they only thing that they cared about during its development was whether or not the end-result would be a riotous pile of fun, although the rights to the curve were recently purchased by the Budweiser Beer Corporation, who have stated that although this is still important to them, they are more concerned about the user’s intake of smooth, ice cold Bud Light. 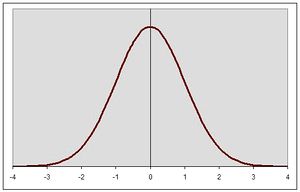 Failure can be fun.

Johnson’s hill of failure was a curve designed by the American Department of Leaving No Children Behind (ADLNCB), in order to determine the best number of children to flunk on a yearly basis, and what GPA a student had to have before he would receive a government issue set of thick glasses and greasy hair gel. The curve is symmetrical, and centred around a mean department of bureaucrats in the education branch of the government.

There are several peculiar numbers that just seem to crop up again and again when studying transcendental curves. Although no one is exactly sure why, Science-Related Studies Expert Stephen Jay Gould has recently suggested that the answer has something to do 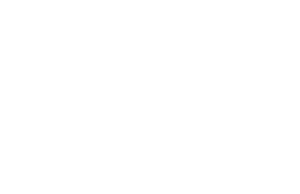 What pie looks like after some destructive person put an exclamation point behind it. Staged demonstration.

One of the most important of these numbers is pie, a number denoted by the numeral π. Pie is a decimal number, and seems to go on for quite a while, but can be rounded to about 3, for the purposes of any calculation. Pie has a number of unique properties, such as that it can be used to describe various circles, it is the π'th prime number, and if you put an exclamation point behind it, it no longer exists. π! =

This is exactly (well, maybe) where the factorial function x! breaks down.

Another important number is e, denoted by the letter e and has a pronunciation which is always silent when preceded by a consonant and a vowel. e is quite a lot like pie, not having much to do with circles (however it is indeed the e'th prime number), and people just seem to like pie better. e equals roughly 2.71828183, although, like pie, e seems to be one of these things that just goes on and on. Although the exact value of e is easily too long to memorize, one can remember it to the first eight decimal places by remembering the acronym TSOETEOET.

Pretty much the only other number important to Transcendental curves is f. This may look familiar, probably because you have since it before in expresions such as fml (meaning "fuck my life") and functions like f(x) = whatever. The value f of f equals 1,000,000,000.6. Therefore, for any function f(x) = "x ways to fuck my life", whatever is equivalent to the number f times x, for any value of x. Lots of people have a hard time with this concept, because it may lead to results like 1,000,000,000.6 = 14. Some people believe that this suggests some sort of contradiction. These people are generally not not dumber that shit (see proof by contradiction), and do not have a career in the moneymaking world ahead of them. If you feel the same way, don’t ever tell anyone and just try not to think about it. If it helps, take a nice calming breath, and in future do something to change the topic whenever mathematical functions crop up in casual conversation.