Whoops! Maybe you were looking for This is a Paradox? 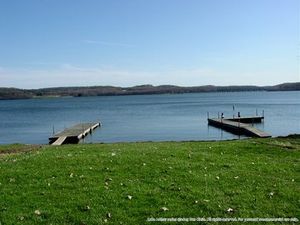 For those who learn more through visual aids, this is a pair o' docks.

For the religious among us who choose to believe lies, the so-called experts at Wikipedia have an article very remotely related to Paradox.

“Procrastination isn't the problem, it's the solution. So procrastinate now, don't put it off”

This article is not about a paradox. 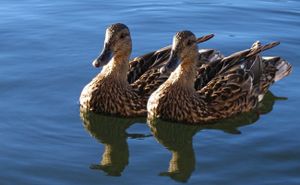 The following statement is true:

The above statement is false. 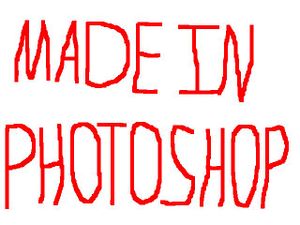 Vandalism of Uncyclopedia. Makes total sense. If you make a box containing the whole universe, and you destroy it, have you destroyed the whole universe? And if so, then there was no universe to destroy, so therefore the universe must come back, but then you will destroy it, causing an infinite loop and a system error on God's computer, causing Him to blaspheme, thus sending Himself to Hell, which means God is Satan and Satan is God so therefore worshipping God is evil and performing Satanic rites is good, so by being good you go to Hell, and by being bad, you go to Heaven, so therefore you can do whatever the hell you like because Satan (now God) wants you to be bad and God (now Satan) wants you to be evil... but if Satan = God, God = Satan so therefore this paradox has healed itself and God switched from Norton anti-paradox to something decent - like McAfee Paradox Prevention. So therefore, reading this served no purpose. Much like Project Solomon.

If you wanna be my lover, you gotta get with my friends... but wouldn't you be their lover then? Assuming that they prescribe to the same rule (a given, considering that the Spice Girls have a hive mind and would all follow this rule). The Spice Girls also have no friends beside each other. This leads to an endless cycle of not-quite-fucking, and you will never, ever get laid. Not that that's a new thing.

Less-commonly known as the "Soda-Time Conflict". This occurs when a drink which contains ice is ordered at a restaurant. The paradox occurs as the diner would like to drink the soda before the ice melts and leaves the drink tasteless. However, when the diner does drink the soda, s/he is brought another drink from the waiter. S/he then must drink this new drink before the ice melts, but as soon as s/he does the waiter brings another drink.

The paradox ends when the diner's bladder asplode.

While there is proof that this paradox occurs daily, it is yet to be documented how the chain can be broken without bladder asplosion. It is possible that throwing the ice at the waiter would help.

Barney the dinosaur has knowingly tampered with time and space. He has been known to edit wikipedia articles just for the fun of it. He has also put Playboy magazines in Pandora's Box. If Barney succeeds, all people shall turn into gaylord dinosaurs just like Barney. Srsly! His brother is also affiliated in this ghastly affair. Note:this link leads to nothing inapropiate in any way. Srsly!

If an Admin were to huff this sentence would the sentece be knowingly huffed without the consent of the writer or is it being willingly removed through the writers consent?

SNAKE! YOU CAN'T DO THAT![edit]

The future will be changed! You'll create a time paradox!!!!

Take the following theory: “There is a time and a place for everything.” That is, there is at least one case in which any given fact is true.

Since this is a theory, it constitutes a fact in Kansas.

Therefore, by being true in at least one case, the statement has proven itself, and can be considered fact. Now, consider the following unrelated postulates: