From Uncyclopedia, the content-free encyclopedia
(Redirected from Chairman Mao)
Jump to navigation Jump to search 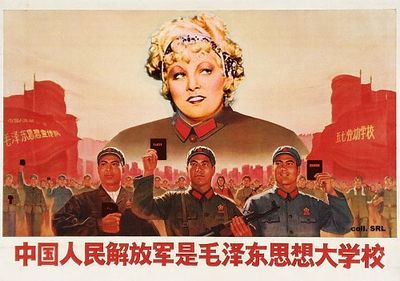 The Cultural Revolution led to fanatical devotion to Mae Zedong and her Little Black Book. The Chinese caption reads "The People's Liberation Army does not mind being held up, but it does mind the inconvenience."
“Actually, it was a gun in my pocket.” 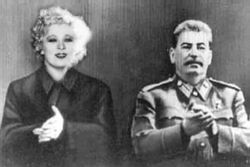 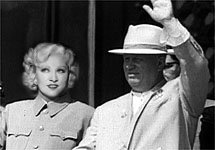 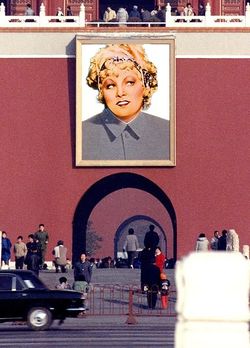 Featured Article  (read another featured article)
Featured version: 11 March 2007
This article has been featured on the front page. — You can nominate your favourite articles at Uncyclopedia:VFH.