From Uncyclopedia, the content-free encyclopedia
(Redirected from Proletariat)
Jump to navigation Jump to search

You may be looking for Intellectual property and not even know it!

For those without comedic tastes, the so-called experts at Wikipedia have an article about IP address.

An Intellectual Property address is the location in the mind where ideas and thoughts are stored.

The term intellectual property reflects the idea that the subject matter of IP is the product of the mind or the intellect. Unfortunately, because this is just crap in your head, it can never be equivalent to tangible property. To get around this, Microsoft came up with the brilliant idea of addressing memory space in order to patent ideas in people's heads. Also, a proven result that Bill Gates is a communist by assigning every one a number. In the realm of Children's Television, an IP address is a mailbox used by Iggle Piggle who spends most of his time adrift in a small boat beneath a blanket, in flagrant contradiction of safe navigational practice.

An IP address is a unique number, similar in concept to longitude and lattitude, used to map the location of information in the brain. Currently, patenting actual thoughts in someone's head is illegal, and the patent office rejects all attempts to patent ideas. They actually require something on paper. Once the idea's location is mapped, via an IP address, one can patent that idea or thought LOCATION, something which is currently allowed by the Patent Office. 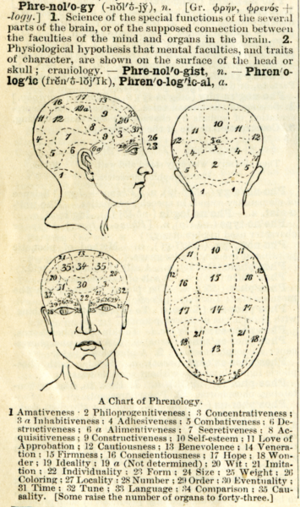 First number in each tercery set: Major part of the brain

In this case, the idea is unable to be retrieved, so get another one!

IPv6 was created after it was determined that IPv4 addresses were too easy to memorize or type in. IPv6 corrects this problem by making IP addresses four times as long and in hexadecimal. Fortunately, with 340282366920938463463374607431768211456 IP addresses to work with, people will be able to have several trillion IP addresses so that people are less likely to miss.

The CIA helped Microsoft so that they can track people better. They also use them to browse people's minds. The invention Of the IP Address helped them catalog the information inside of your brain for easy reference later.