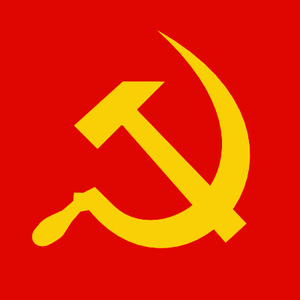 In Soviet Russia, sickle hammers YOU!!

“In Soviet Russia, joke ruins YOU!!'”

The Russian Reversal is a debating and argumentative tactic developed by the USSR during the twentieth century. A tool described as being able to end and subsequently win any discussion, its original intent was to stupefy capitalist dogs by inverting the sentence and introducing a new prepositional phrase, thus obfuscating the topic and allowing the debater to take control and bury his opponent. Its execution is as simple as it is lethal: the subject and direct object of the sentence in question are reversed, the sentence is preceded with "in Soviet Russia" and all sentences are shifted into the second person.

This is because Soviet Russia is a wondrous land of complete automation and bizarre reversal of ordinary American events and situations. Imagine your wonder when, upon calling a taxi, you discover that here in Soviet Russia, taxi calls YOU!!

The original technique was introduced by Politburo hack and Minister of Propaganda Yakov Smirnoff soon after he infiltrated America! What a country! from Ukraine during the Cold War.

"In America, you can always find a party."

Years of ruthless science from the finest minds in Soviet Russia refined this solipsistic bourgeois notion to:

"In Soviet Russia, Party finds YOU!!"

and the rest is history.

Unfortunately, for the rest of the amateur joke-making world, the joke contained an inherent complexity: the word party has two meanings. Almost all attempts at Russian Reversal jokes fail to observe this element, and instead opt to perpetuate a semi-jocular structure with no real punchline. 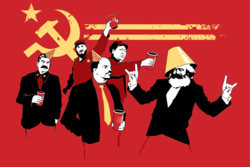 In Soviet Russia, party finds YOU!!

In Soviet Russia, rule remembers YOU!! 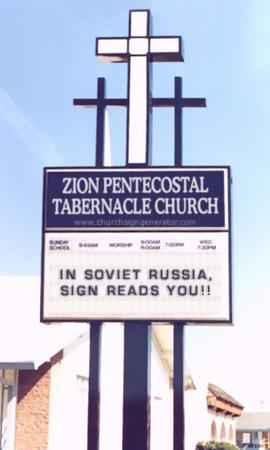 The Russian Reversal was originally developed by Soviet Russians, and featured all their trademarks: 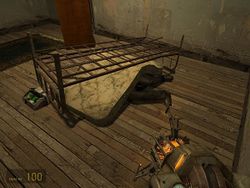 In Soviet Ravenholm, bed sleeps on YOU!!

In order to help Capitalists / anti-Communists prepare for their debates, this Official List of All Known Russian Reversals is brought to YOU!! 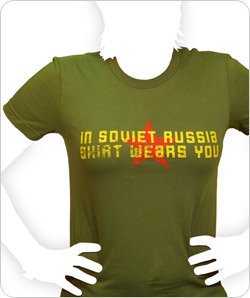 Roses are Red Violets are Blue In Soviet Russia Poem writes YOU!!

In Soviet Russia, also sees YOU!!