From Uncyclopedia, the content-free encyclopedia
Jump to navigation Jump to search
“An opinion is just like an ass, everybody has one”

Osophy during his time at Cambridge.

Phil Osophy was a highly significant inventor and fitness guru of his time. Famed for inventing what was later known as the sock, Osophy was born in an aeroplane in 200 B.C. Son of a prostitute, his father was her P.I.M.P, named Carl, but known to those closest to him as the Adolf Hitler of his era. He had very anti-semitic plans, which were based on the ideas of Freud and the Fuhrer. His idea was to kill all the Germans and to create a new Third Empire controlled by the Jews and their leader, Jebus. Phil Osophy was against the extreme-communist plans of his father, rather preferring to join a Nazi-budistic organisation, led by Wilhelmus van Oranje, the national hero of Belgium.

With this group, named O-Zone (O being an abbreviation of Osophy), he wanted to introduce socks to the worldwide market and to convince Napoleon to not attack King Borat of Kazakhstan, then a superpower in the world sandal trade.

In 175 B.C. he decided to study the science of Random Crap (which was later renamed Philosophy in his honour) at Cambridge University. He liked to play cricket and crown green bowls and was often heard to exclaim: "I like to play please, thank you! What what." He also studied more about the socks and their effects and he discovered that when you wear them your feet get real warm. This effect is what we still call today the Osophy-effect. 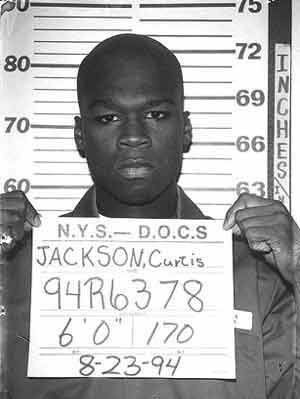 Dr. Phil Osophy was born in a luxury Boeing 747 in the year 200 B.C. When the family landed, they went to live in the picturesque farming town of Istanbul near a nice lake called the Mediterranean. Phil went to school in the nearby Medieval Tokyo. His school was called "the Terra-college" which had gained notoriety due to the number of mass murderers which graduated there. Phil learned how to build a chair and a bookcase in only two hours. It was on the Terra-college where he founded his idea about socks. They were, as far as Phil was concerned, the most important thing in the universe. Osophy's best-known quote is:

To his friends in Istanbul he was known as a brave man who came up for all his friends. He was in fact the founder of the biggest gang of the city. His co-founder, 50 cent, would be later in his life an important influence on his investigation on socks. In his gang he became the leader because of his great speeches, he once said: "what we need is sex and socks!" and "Arbeit macht Frei!". The Turkish labourmen really liked the sex part, and took the rest for granted. His large gang was called THJ (Turkish Hitler Jugend). But in the hood they also called it Bang, so they were called the gang Bang.

At the age of 33 Phil entered the university of Cambridge. He could pay for his education because he earned a lot of money in the coke business. He was in this business together with Marco van Basten, a close friend from Nigeria. He and Marco bought the coke from Mao Zedong and sold it to Antonie van Leeuwenhoek, in the Netherlands. For this business Phil invented the socks, so that he would be able to put the coke in his socks in much the same way like Buddha would.

During his time at Cambridge[edit]

During his time at Cambridge he became a real hustler. He also joined a Nazi-buddistic organisation, named O-Zone. Together with his close buddies Stalin, Mao, Saddam and Castro he invented the theory of Endlösung. They were really convinced that all the Germans should be killed by stoning. That would be the "Endlösung auf die Deutsche Frage". The Jews would get all the power afterwards. The leader of the Jews would be Yasser Arafat and his pimps. Later on he started with his new theory on socks. He studied how it was possible to keep your feet warm with socks. 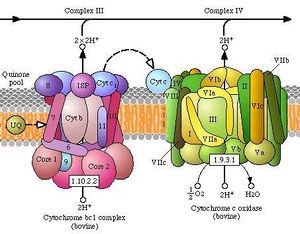 His theory was based on the fact that your feet get warm by the heating of the endoplasmatic reticulum which is powered by impulses from the mitochondrian system. This system is based on osmosis and the separation of DNA-molecules.

The DNA-molecules are shown through amylose with glucose-molecules and ampicillin. It's a bit like CARA (Chronical A-specific Respitarial Asthma). In fact it's quite easy; the axon of the presynaptic neuronic system heats up. The anticodon is then like A-C-G meets T-U-C. The H2O and CO2 combined with the -C6H12O2 (glucose) make the endoplasmatic riticulum heat up like a Fosfolipide. After that the microfillia enter the phase of exocytose.