From Uncyclopedia, the content-free encyclopedia
(Redirected from Borat)
Jump to navigation Jump to search 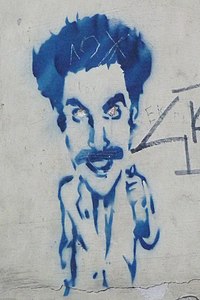 As mentioned, his parents are Asimbala and Boltok, often nicknamed "The Rapist". He also has three children Huey Lewis, born Hooeylewis, and twins Bilak and Biram. He presumably has a cousin named taroB which has committed several war crimes in various places and is often confused with him. 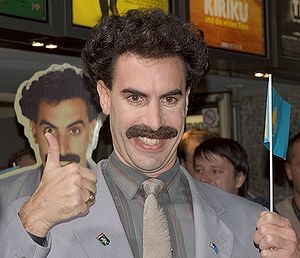 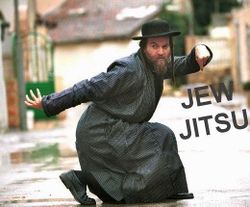