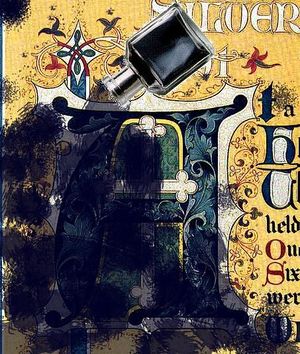 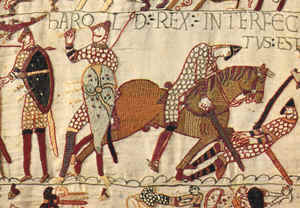 Whoops! Maybe you were looking for big yellow gradient circle? 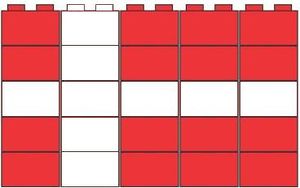 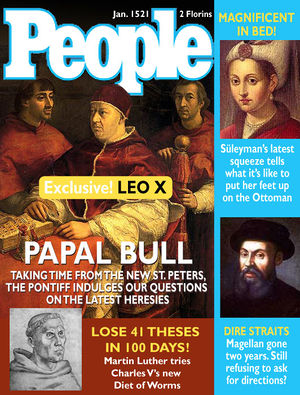