From Uncyclopedia, the content-free encyclopedia
(Redirected from Black Metal)
Jump to navigation Jump to search
Whoops! Maybe you were looking for Howto:Make Black Metal?

VENOM is not the enemy of Spiderman. VENOM is not the saliva of a snake. VENOM is not a pussy-ass power metal band from Texas. Because that is for the ladies. VENOM is black metal. BLACK METAL sounds like black medal. Because VENOM is not a white trash Nazi-ass singer from Texas who screams WHITE POWER at his fans. VENOM recorded the song BLACK METAL as a tribute to Jesse Owens. JESSE OWENS won 4 gold medals at the Nazi Olympic Games. Because Jesse Owens was not afraid of Adolf Hitler. ADOLF HITLER can suck Jesse Owens's asshole. VENOM does not make a Nazi salute at a Dimebag tribute show. FUCKING DIMEBAG would sodomize Anselmo's black ass right now if he had a chance. RIGHT NOW. Because what Anselmo did was like taking what Jesse Owens did and FUCKING SHIT on it. FUCKING DIMEBAG is not kidding. VENOM is not kidding. Phil Anselmo should kiss Jesse Owens's ass. SOUTH PARK had that nigger-guy episode once where Randy kissed Jesse Jackson's ass. So Phil should also kiss Jesse's FUCKING ASS. RIGHT NOW. I don't care how he does that. NOBODY CARES. It just has to be done. 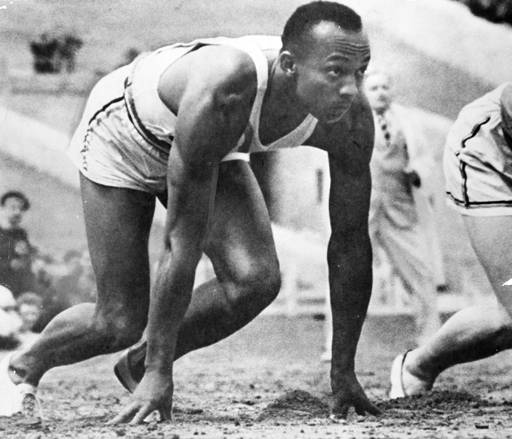 PANTERA is a pretty cute band I guess. I GUESS Dimebag would like to clear its fucking name. This VENOM article will now turn into a PANTERA article. This will account as Phil kissed Jesse's fucking ass. SO HERE WE GO. Once upon a time there was a FUCKING GLAM PUSSY ASS METAL band from Texas which isn't called CINDERELLA. After 4 albums they started playing PUSSY ASS GROOVE METAL. They became one of the famous metal bands in America and did some cool songs, most notably ROGER WATERS IN DRAG and HELLBOUND IN FORWARD ASS SEX. They disbanded even before FUCKING DIMEBAG was murdered by a heavy metal pussy-ass maniac during a show. They were murdered again when Phil Anselmo shouted WHITE POWER during a show and blamed it on WHITE WINE and became the FUCKING MEL GIBSON OF METAL. THE END. 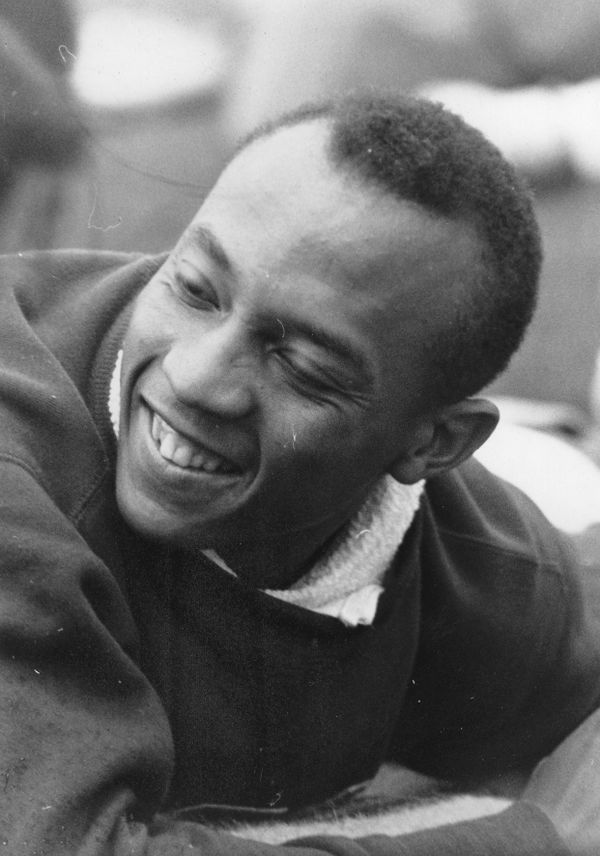