Satyricon is a band from Scandinavia, formed between Mayhem and 1349. Listening to Satyricon can get a bit cold. Cold and lonely. Satyricon, or The Original Anaal Hellfire, is a little big band in Northern Europe. The number of its members is commonly known as 2. Satyricon is known for its highly intelligent song writing, high alcohol consumption and Satanic lyrics. And Kjetil-Vidar Haraldstad of course, the man who can break your teeth with no physical contact. Members of Satyricon also include Satyr Wongraven and any other black metal musician except for Varg Vikernes. To the rest of the music world, the band is just a bunch of forest sounds and penguin queefs, whose desperate members both extremely despise and envy all their fellow musicians who happen to belong to different genres. Most of their career, Satyricon has been a clone of Mayhem and the rest of the time a clone of Enslaved. If the drumming gets too crappy or the atmosphere too gay, Satyricon usually clones 1349. A-ha has not been cloned by the members of Satyricon yet -- probably because listening to the song "Take On Me" causes these members to get really hard. In short, Satyricon is a gay-ass, satanic fart of a band, where the great hand of Roger Waters hasn't reached with its long fingernails.

For the uncouth among us who choose lies, the so-called experts at Wikipedia have an article about Satyricon.

Satyricon's history is defined to be started in the Dark Medieval Times. However, various schools have long argued about it since this era has finished. Generally, however, it is believed that the era of the evil Dark Ages has occurred earlier than, for example, the "Mother North" video was aired on MTV. Thus, Dark Medieval Times can be regarded as the start point of Satyricon. However, it is still unclear what or who this Satyricon thing is. There are many speculations about the meaning of Satyricon, from Federico Fellini to Mel Brooks. Satyricon fans were able to mosh among themselves until the 1340s, when the Black Plague hit Europe. However, due to the harsh racist opinions of Europe, the blacks stopped plaguing the continent, and the headbanging and drinking of white wine continued for a few more centuries.

There are 2 members. Half of them are called Satyr. The others are screenprinted in corpsepaint.

There is a gloomy atmosphere to Satyricon which gets better only when a fellow black metal band releases a shit album, and resumes only when that band releases a good album again. Satyricon fans are tough drinkers of alcoholic beverages and white wine. They drink white wine ten times more than the total population of the rest of the world, and alcoholic beverages a hundred times more, excluding the Mayhem fans who drink ten times more than those of Satyricon. According to studies, about 75% of Satyricon's fans income is used to buy beer. The white wine is only consumed according to the current level of gloominess.

Satyricon's best and most important album is Satyricon. No one has ever listened to it.

Satyricon traditions also include beating your fellow-member off and producing white wine.

And recording albums inside saunas. 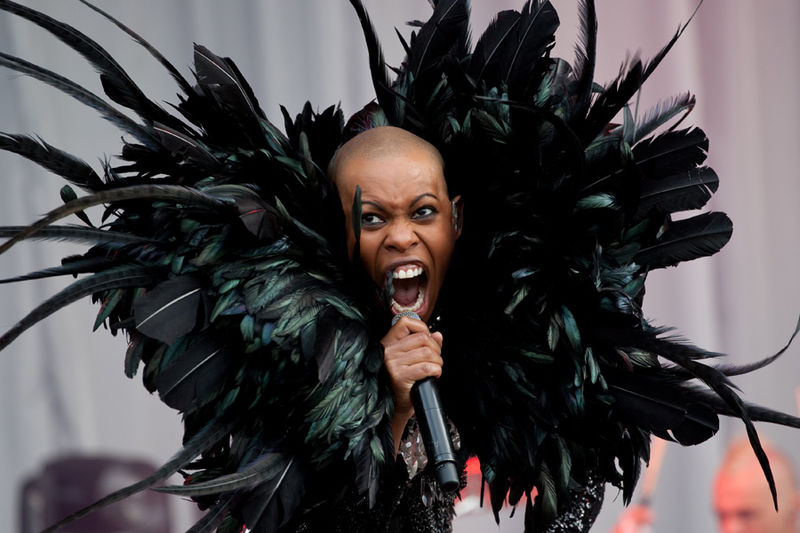 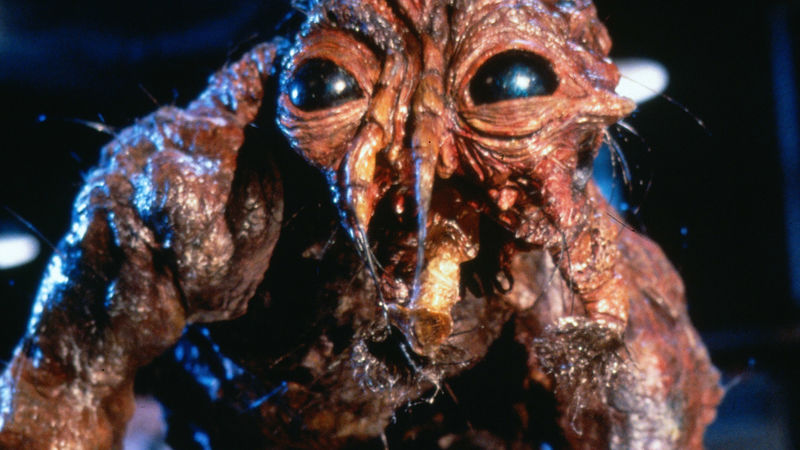 Satyricon is the leading non-commercial album manufacturer along with L7. Their most successful album, Rebel Extravaganza, sold just a little more than Madonna's latest album, Rebel Heart. Which meant that the band had to start producing white wine, unless they wanted to turn into refugee homeless people and migrate to Mayhem or Arcturus. The problem was that after the release of 2008's The Gay Album, no one wanted to buy anything white from Satyricon, especially if it had to be orally-consumed.

We are better than Mayhem. We are worse than Enslaved. It is said by Enslaved fans that "Enslaved will headbang to the last Satyricon fan." Nobody knows if it is a passive or an active declaration, and nobody cares.

This is what we are. 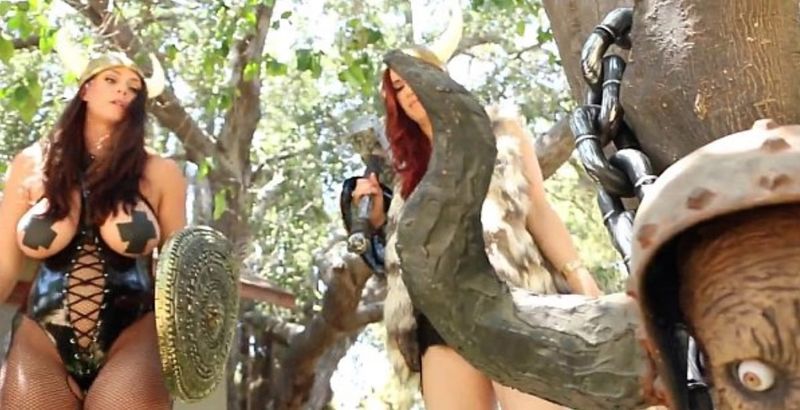 This page was originally sporked from Finland.