From Uncyclopedia, the content-free encyclopedia
(Redirected from Roger Waters)
Jump to navigation Jump to search
entertainment 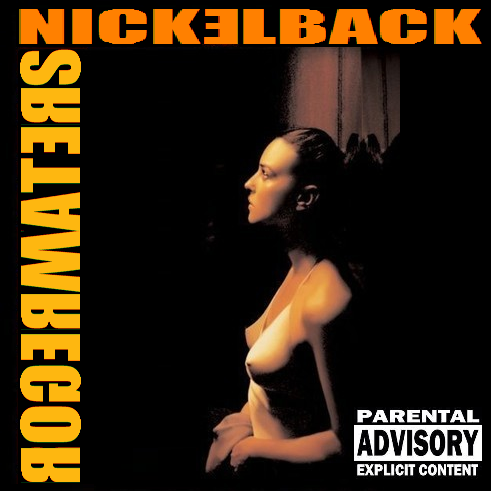 Monica Bellucci on the back of Roger Waters... wait, I think that's the FRONT cover.

ALBERTA, CANADA -- Canadian rock band Nickelback has released the first computer-generated musical album in history, entitled Roger Waters. The album was released just yesterday, June 2, 2017 to highly positive reviews, with some critics already describing it as "The Canadian answer to OK Computer", "Kid C", and "The Bends on steroids".

The source for the title Roger Waters is Freddy's computer, which is actually the only computer in the world being able to pee, shit and ejaculate on its user. According to Freddy, the way to make his computer ejaculate is using it to listen to Radiohead's OK Computer in its entirety.

Nickelback's Feed the Machine tour is due in 2017.