These are the worst animals ever seen on earth. 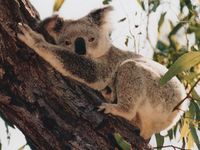 100. Raccoon
I really don't know how to explain this one.
99. Chihuahua
Are they a cat, a dog or a mouse? Who knows?
98. Koala Bear
They are really cuddly!
97. Praying Mantis
Who made these?
96. Toad
The cheap version of the Frog.
95. Liger/Tion
A stupid combination of a Tiger and a Lion.
94. Poison Tree Frog
Hard to tell what this is.
93. That stick creature
Nobody knows what to call this.
92. Chimpanzee
Even though their smart... It's a monkey.
91. Deer
One lousy animal that can run fast and jump high. 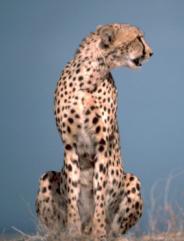 A leopard? Nope! A Cheetah! 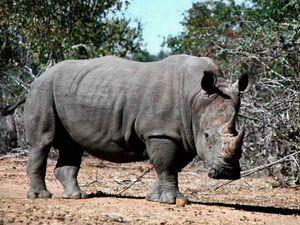 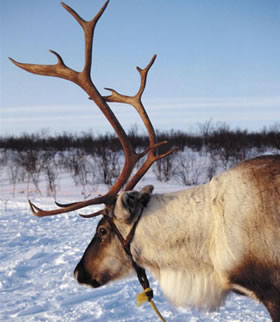 I don't care what this is!

59. Leech- like the tax evading dole bludgers they are.

58. Australians- really a subspecies of Homo sapiens but lacks the cognitive development of the last 10,000 years. Are easily mistaken for their cousins the stone-fish; but lazier and uglier.

57. New Zealanders- Much like Australians but only ten times worse with a high pitched voice.

55. Cats- Awful entitled little devils. All I can say.

53. Nick- the king of Stonefish eats rotten fungi and bottom feeds off the excrement of his brethren. His jokes about kiwis fail 100% of the time.

52. Mosquito- what is worse than a flying leech/Aussie?

51. Ostrich- fucken freaky looking things with WW1 goggles on their head. If you mate one with a Nick you get a slug.