Mordecai was a Jewish guy from Poland. In 1938 he wrote the song "The Little Town is Burning" as a response to the rise in pogroms against Jews in Poland. He was killed during the Holocaust. The song, which was written in Yiddish and was later translated into Hebrew, became a huge hit in Israel. At some point the song was recorded by the Israeli death metal band, Salem, and became the signature song of the band. The song is about Polish people murdering Jews. The song is from the concept album Kaddish, which is Salem's signature album. The concept of Kaddish is the Holocaust. So "Ha'ayara Bo'eret" (the name of the song in Hebrew) is also about the Holocaust. Many people see the song as a prophecy warning from the Holocaust. If Salem ever set their feet in Poland, they will not be arrested. Because in Poland, it is OK to say that Polish people murdered Jews during the Holocaust, if you say it as a part of your art. But if you just say it in a regular way, you go to jail. Not many people understand the Holocaust Bill. Do you know why it is good? So that people won't ever dare to blame Poland for surrendering to Germany and allow it to turn Poland into its private kill room. If you do that, you go to jail, where you will have time to concentrate and realise how wrong you were. And if there were to be another Holocaust, and if by any chance Poland will be occupied again, and you will be locked inside one of these concentration jails, we will totally pardon you. Because that would be under the occupation of the Fourth Reich, and the Holocaust Bill is talking about the Third Reich. The Reich is infinite and everlasting, it has no finite number. So all the previous Reichs become obsolete once a new Reich is established.

Only Germany did the Holocaust, not Poland. Poland only made Mordecai. 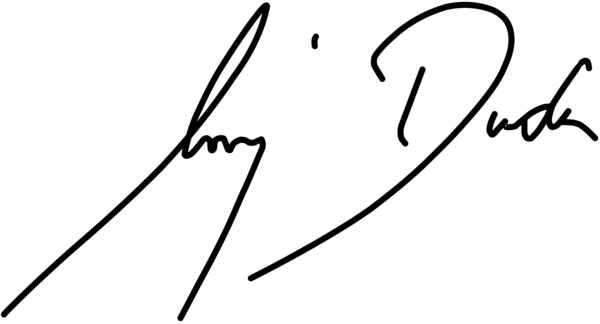