From Uncyclopedia, the content-free encyclopedia
(Redirected from Van Halen)
Jump to navigation Jump to search

Van Halen is a band which is the archenemy of the band Bon Jovi. The story of the two bands was predicted in the iconic 1897 novel Dracula, which tells of the battle between Professor Van Helsing and the legendary vampire, Count Dracula. Since books are now obsolete, most of humanity are aware of this battle through the battle between the animated TV shows Count Duckula and Garfield and Friends. In any case, it is clear that even though Garfield and Friends has murdered Count Duckula in the ratings, the legacy of Count Duckula is much greater and everybody knows it's a much better show.

Bon Jovi, which is basically considered the real actual fountain of youth, is the exact opposite of Van Halen. Van Halen did one good song, which is the first song in their debut album, and wasn't able to reproduce it ever since. The overwhelming genius of Van Halen became its worst enemy, while Bon Jovi has managed to consistently keep being genius forever.

It is common knowledge that Alice in Chains, perhaps today's leaders of all heavy metal, have started their career as a Bon Jovi tribute band. Even the mighty Celtic Frost have tried to be Bon Jovi at some point. So why isn't Bon Jovi accepted as a metal band? Because it's cute. It's the fucking fountain of youth! How can you expect it to not be cute? It's like, I suddenly found the fountain of youth and it was totally filled with fart water and tasted like frog semen. What the fuck? Of course it's going to be cute.

Let's not forget that Van Halen was described in Dracula as a professor, and Bon Jovi as a count. Who is the real royalty? I suggest you listen to the first track on the Bon Jovi album Bounce. That's real metal potential right there.

Face it. Jon Bon Jovi is The Devil. Bow to him and never look back. 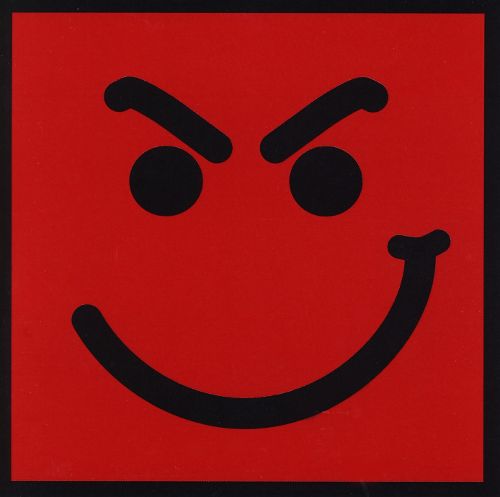 In 2019, when TV shows are obsolete, all that will remain is the battle between Instagram and Uncyclopedia, so this is for people who expect to see emoticons in the Uncyclopedia Instagram account. This is the closest thing you will ever get. Have A Nice Day.
Retrieved from "http://en.uncyclopedia.co/w/index.php?title=Bon_Jovi&oldid=5970646"
Categories: