This is just a flimsy excuse to get pictures of tits on Uncyclopedia.

Don't change a thing to remedy this.
Seriously though, please store your pr0n elsewhere unless it's funny. 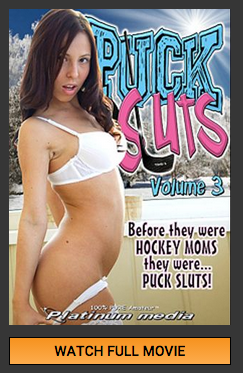 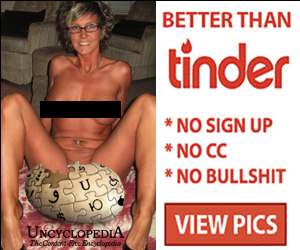 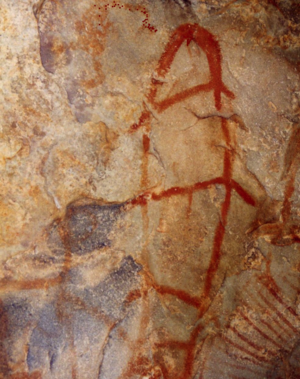 The ejaculate, to the left of the helmet, is not as clear as it once might have been, but that happens to us all with time.

The following section contains, necessarily, a great deal of graphic material. For the benefit of readers of a more nervous disposition, Uncyclopedia's editors have opted to hide any sensitive images. Readers who are happy to see such images can do so by hovering their cursor over them. Users on a mobile phone will have to click on them. 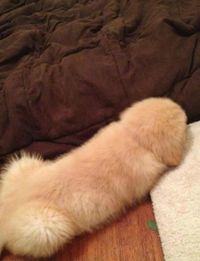 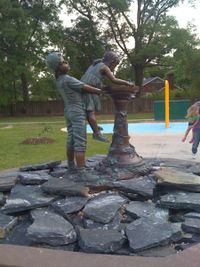 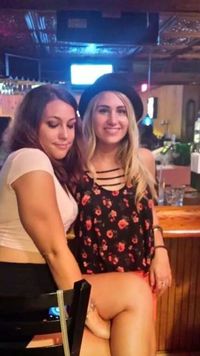 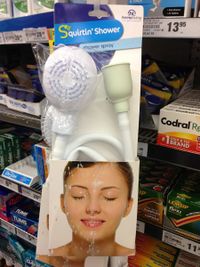 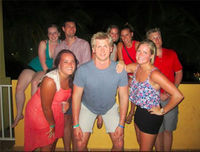 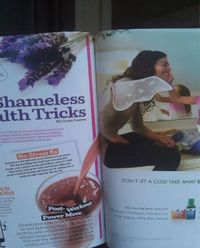 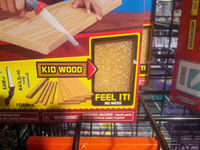 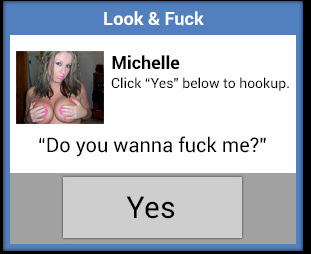 By and large (not to be confused with Bi & Large, also a series of hardcore films), the sex in these tapes is nothing to write home about (note that your parents may complain when you do find pornography to write home about). And far from being for the purpose of sexual arousal, the tapes are normally released for a reason.

Many of the videos in this last category are hard to watch due to their explicit nature – that is, how explicit it is that the protagonist is obviously seeking fame. To watch Paris Hilton as she is taken joylessly from behind – her yellow shining eyes staring at the lens as though trying to catch a glimpse of her future celebrity – is to voyage into the very heart of darkness.

Occasionally they speak off-camera, although with certain actors – especially Slavic ones – opening his mouth at all is actively discouraged.

This trope – based around the bored housewife, the divorcee, the school mistress, the friend's mother etc. – revolves around the idea that the male protagonist (and thus the male viewer) grew up in the wrong generation. Instead of being with his teenage partner, who doesn't even like to get semen on her nails, he should turn his attention to an endless stream of girls twenty years his senior, who are all just waiting to be sodomised, facialised, spat on, sat on and shat on.

This trope – based around the stepdaughter, the schoolgirl, the college student, the auditioning actress, etc. – revolves around the idea that the male protagonist (and thus the male viewer) grew up in the wrong generation. Instead of being with his thirty-something partner, who doesn't even like to get semen on her nails, he turns his attention to an endless stream of girls twenty years his junior who are all just waiting to be sodomised, facialised, spat on, sat on and shat on.

Strictly speaking this is a sub-genre of Young girls are all nymphos, but the popularity of the cheerleader trope is such that it warrants its own mention. It is founded on the idea that – of all the girls in the world – Americans are the sluttiest and cheerleaders are the biggest. Where this idea comes from is unknown, but presumably it is linked to the fact that a blowjob in American parlance is "third base", while among women of other nationalities, the frequency of the act correlates more with that of a triple play. Whatever the reason, cheerleaders are fetishised all around the world, even in countries that have no culture of cheerleading, or, indeed, of being cheerful. 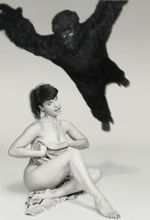 This trope – based around the guileless Asian, the nasty, bootlicious ghetto rat, the smoking smouldering Frenchie, the strutting Aryan German blonde, etc. – revolves around the idea that a male protagonist (and thus the male viewer) has grown up in the wrong country. Instead of being with his domestic partner, who doesn't even like to get semen on her nails, he turns his attention to an endless stream of girls who are of different races, creeds, and nationalities than his, and who are all just waiting to be sodomised, facialised, spat on, sat on and shat on.

Of all forms of pornography, bestiality is especially offensive to Christians, who are often moved to cite Leviticus 18:23: "Thou shalt not haveth sexual relations with an animal and defile thyself with it; that is a perversion. Seriously, for My sake, will thou stoppeth having sex with Mine animals. Yea, verily, I should not even haveth to say this one unto thee."

Featured Article  (read another featured article)
Featured version: 7 February 2016
This article has been featured on the front page. — You can nominate your favourite articles at Uncyclopedia:VFH.