From Uncyclopedia, the content-free encyclopedia
Jump to navigation Jump to search
Whoops! Maybe you were looking for Snuffleupagus, or Goatse? How about Dick Cheney? 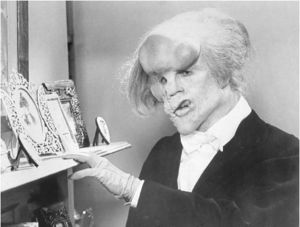 Quote "I'VE BEEN READY TO FUCK!"

Elephantiasis (commonly known as Elephantitis) is a disease that is characterized by the thickening of the skin and underlying tissues, especially in the legs and genitals. Disease, however, is a word that should be used lightly in the discussion of elephantiasis. Generally thought by most to be a gift from God, this "disease" shall henceforth be called a miracle. Most men (including myself) go to sleep every night wishing that they had bigger balls. Alas, only a small number of people get this blessing through the gift known as elephantiasis.

The first documented case of elephantiasis occurred in the year 1486 A.D. (videos of this event can be found on youtube). A child was born to a tribe in modern day Kenya.This child had the largest balls the world had known (literally), and was thus revered by the tribe. The local shaman anointed his balls with the holiest of lotions and creams, and all of the village elders bowed to him. The child was made the new chief of the village and was put in charge of all decision making. Being that the child was only three hours old at this point, his leadership skills were not very good, and all members of the tribe died off in two weeks due to famine.

Those infected with elephantiasis become elevated to a high position in the caste system and have their testicles adorned in the lands most valuable riches.

The most common methods of removal include: 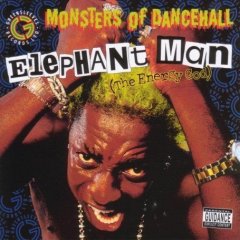 The Elephant Man is a notable hero and survivor of this disease. He deserves the utmost respect, however he did not actually have elepahntiasis. it was just a misdiagnoses, for having elephantiasis, and having broken through his disability to make truly excellent reggae music. After being diagnosed with elephantiasis, he joined a freak show in London, where he met Billy Marley (Bob Marley's third cousin), who taught him about reggae. Due to the unique shape of his head, he was able to make a very unique type of reggae, where his vocals sound like the cries a dying giraffe. He is currently the top reggae artist on earth due to his heart-wrenching ballads based on his political views. These songs include: 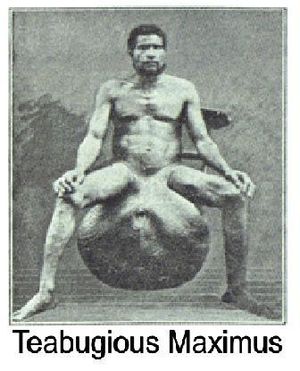 Teabagious Maximus is a creature who's testicles greatly resemble those of somebody stricken with elephantiasis. Generally thought to be a myth developed by the savage inhabitants of New Jersey, recent discoveries point towards the possibility that Teabagious Maximus truly exists. Legend tells stories of him emerging from the forest (slightly north of the White Castle on route 9 in Howell), to teabag unsuspecting women and children. The legend has been fueled by dozens of accounts of people claiming that their loved ones were dragged away, only to suffer the horrible fate of a brutal ball sack to the larynx. People also claim to hear him howling during full moons (most likely due to their testicular shape), although most people who claim this are from New Egypt, and therefore can not be trusted. New Jersey State Governor Lando Calrissian has placed an official bounty on the balls of Teabagious Maximus, offering two coupons to Chuck E. Cheese for the man who captures the beast dead, alive, or castrated.