From Uncyclopedia, the content-free encyclopedia
(Redirected from Internet Meme)
Jump to navigation Jump to search

For the uncouth among us who choose lies, the so-called experts at Wikipedia have an article about List of Internet phenomena. 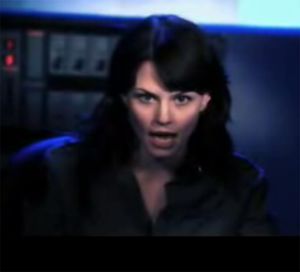 Don't laugh. That could be somebody's mother.

This is a list of phenomena specific to the Internet, such as popular themes and catchphrases, images, viral videosviral videos and more. Such fads and sensations grow rapidly on the Internet because its instant communication facilitates word of mouth. In the early days of the Internet, phenomena were primarily spread via email or UsenetUsenet discussion communities. Today, many of these phenomena are also spread via popular, user-based or social networking Web sites, including (but not limited to) 4chan, 9fag, Digg, Facebook, Fark, Flickr, Myspace, Reddit, Slashdot, Something AwfulSomething Awful, or YouTube. Search engines, such as Google, Yahoo, or Bing may also amplify the propagation of these phenomena. sease chauce

File:Fanboyscared.jpg
What did we just tell you, huh?

File:Minesweep.JPG
Goodtimes virus – An infamous, fraudulent virus warning that first appeared in 1994. The e-mail claimed that an e-mail virus with the subject line "Good Times" was spreading, which would "send your CPU into an nth-complexity infinite binary loop", among other dire predictions. 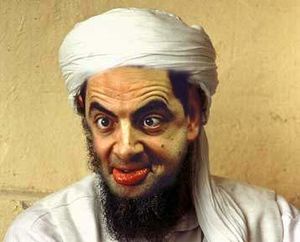 Islamic Rage Boy – A series of photos of Shakeel Bhat, a Muslim activist whose face became a personification of angry Islamism in the western media.

File:Tonydead.jpg
Scarface School Play - A high school play re-enactment of the final scene of the 1983 film Scarface ends in tragedy.

Memes have long since been used as a currency from Rare Pepes to Dogecoin, all currencies based on memes are always 100% successful and constantly rise in value and therefor you should put your entire life savings into meme currencies without any doubt because there is no chance of the currency's value ever going down. If you don't have at least 1 million invested than The Rock Johnson will find you and kill you.

Some phenomena are clever and witty.

Others ARE so fucking [REDACTED]that for every millisecond you look at it, you lose at least 10,000 brain cells.

We will not be listing any of these "memes" for your own safety.

Those wishing to see them for themselves are advised to prepare themselves both physically and psychologically.