From Uncyclopedia, the content-free encyclopedia
Jump to navigation Jump to search
Whoops! Maybe you were looking for Among Us?

Amogus (ඞ), also known as imposter syndrome, is a mental disorder characterized by victims seeing Amongus everywhere. First discovered in 2018, yet initially left undocumented owing to its rarity at the time, several outbreaks throughout 2020 and 2021 have led to a massive explosion in the syndrome. The syndrome is believed to date back to around 1 million B.C as depicted on the right of the page. 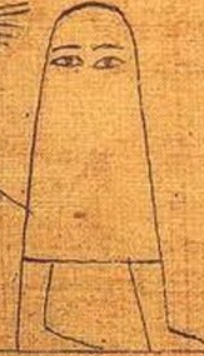 An ancient object that looks sus.

People with Amogus typically produce laughter upon being exposed to an object that bears resemblance to the astronauts from the hit 2018 video game Among Us. Serious victims typically produce more uncontrollable and potent laughter and more objects are able to trigger it. On occasion, the laughter may be so extreme that the victim starts suffering from hypoxic hypoxia. These episodes of laughter may be preceded or succeeded by screaming of words such as "Amogus" , "Mungus" or "Sus".

The higher the stage of Amogus, the more Among Us related thoughts are observed. This can eventually rid the person with Amogus of all thoughts besides Among Us, thus leading to hysteria and uncontained madness. 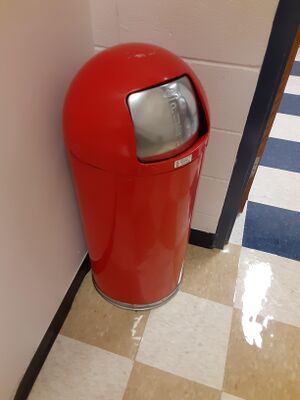 An example of an object affected by amogus

It is currently unknown what exactly causes Amogus. One of the most accepted theories is that playing Among Us for excessive amounts of time may alter pattern recognition skills and therefore, slowly introduce Amogus to the victim. However, some speculate that Amogus may be caused by a currently unknown brain parasite, or that 5G providing cell sites may also gradually introduce Amogus.

Amogus may also be introduced to a person when laughter from a person with Amogus is heard. The bandwagon effect from the laughter spreads Amogus rapidly and it is theorized it can eventually escalate into a worldwide laughter if left uncontained. 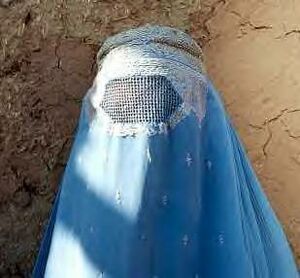 A sussy burka, made in 2007 that was thrown into the trash and is now used to diagnose amogus. However, there is a rumor that whoever wears it acquires amogus, the object attracts amogus, or that it worsens amogus for people who already have it. Be aware.

Showing a patient a picture of an object that slightly resembles an Among Us character is an accurate test for Amogus. If the patient starts maniacally laughing, then that is a sign of Amogus. The volume of the laughter is closely linked to the stage of Amogus: the higher the volume, the more extreme the Amogus is.

Alternatively, one with Amogus could wait by a vent, until the impostor comes out and kills them, thus freeing them from Amogus.

If no care or treatment is given, Amogus in a person is very likely going to become worse and worse. Amogus as a cause of death is extremely rare and has not been observed yet; however its possibility has not entirely been ruled out.

In 2020, the first major outbreak of Amogus was observed, affecting thousands of people worldwide, particularly those with access to the Internet. This seems to be closely linked to the popularity boom of Among Us, and the popularity boom is believed to be the cause of the epidemic.

On August 29, 2021, a new variant of Amogus was discovered when an astronaut was doing his spacewalk. Initially, when the variant was first discovered, there was no immediate concern although this astronaut showed symptoms of being sus and increased will to murder another astronaut. As of now, the virus has spread to every corner of the universe and the United Nations has ordered the execution of all sus humans. Mass graves are among us.

You could be developing the new variant of Amogus RIGHT NOW.