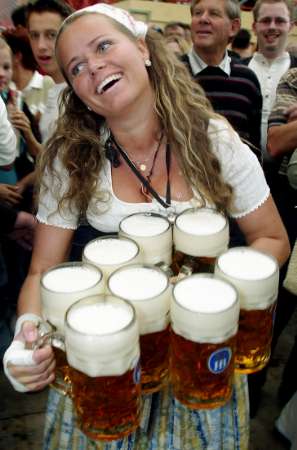 BYOB is a term generally taken to mean "Bring Your Own Beer", though it can also refer to the completely different phrase "Bring Your Own Beverage," "Buy Your Own Baked-goods," or the more politically correct "Bomb your own Beiber." It seems to have no clearly defined parameters, therefore can mean anything the speaker wants. This naturally causes the adressee to have to be creative in interpreting the meaning, which has caused numerous communication difficulties. Historic miscommunications involving the phrase BYOB have included the presidency of Ulysses S. Grant, the War of 1812, and the birth of Nicole Richie.

The Bringing Of The Beer[edit]

A young Rosie O'Donnel eagerly awaiting the Bringing of the Beer.

The traditional interpretation of BYOB is celebrated annually by several cultures, most notably the Irish and the Scotts. This festive season of BYOBing is referred to as "The Bringing of the Beer." Those who avidly participate in this holiday are known as Byobsters, and the Master of Ceremonies for the past 80 years running has been Byob Saget, often with guest appearances by Byob the Byuilder and Byobra Streisand.

The holiday is generally celebrated outdoors, and consists primarily of the gathering of thousands of jolly Byobsters in an open field, typically located in Munich. There is much felicity and mirth, as the jovial Byobarians fellowship as a happy community. There are many traditional games played, such as byobbing for apples and playing Blind Man's BYOB. The idea behind the holiday is to promote awareness of the true spirit of BYOB, therefore all of the Byobsters must Bring their own B_____. It is quite popular, particularly with little girls, to bring Beer. However, in recent years, it has become culturably acceptable to bring other B-words to The Bringing of the Beer. New favorites include Bandages, Bacteria, Bears, Bistros, and Bavarians. As the "Y" in "BYOB" is one of the more important letters, (you can tell because it's in the middle. "Own" is rather important too) nobody is allowed to share during The Bringing of the Beer. Everyone must Bring Their Own Beer (BTOB). People caught sharing their own beer instantly have their Brains Bashed, then their Bodies are Burned. This satisfies the Rule of B, set down by the Brotherhood of Yodling Old Breakdancers in 88 BC, who also were the first to celebrate the Bringing of the Beer. 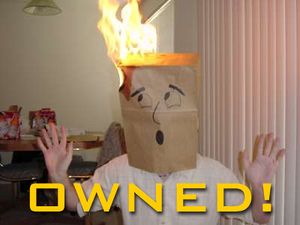 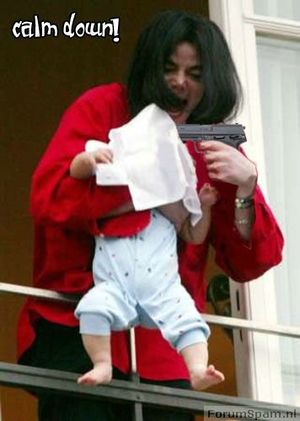 Michael Jackson Blasts Your Only Baby

For those without comedic tastes, the so-called experts at Wikipedia have an article about BYOB (beverage).
Retrieved from "http://en.uncyclopedia.co/w/index.php?title=BYOB_(beverage)&oldid=6092728"
Categories: