If you’re wondering who or what an Uncyclopedia is or if they even exist, this is their logo here: 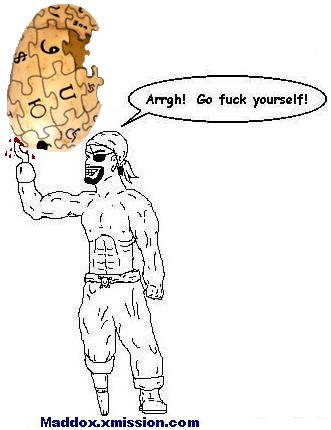 This "website" exemplifies everything that is wrong with the Internet. What do you get when you pack as many idiots together in as small a space as possible and arm them all with AK-47s? It's kind of like that, but instead of AK-47s they have the notion that somebody cares.

Their - I wish there was an appropriate term in the English language, but in its absence I'll say "humor" - is based on a basic pointage system. Any concept which has nothing to do with the article in question is worth one point. Combining these in the confines of a single sentence creates extra points, rather like combos in Tekken. Besides this, extra points are given for mentioning any of a list of concepts which are considered "in-jokes". It's pretty much like when you were writing coursework back in school, except at least then you had incentives for bullshitting.

Uncyclopedia wouldn’t be such a bad web site if the shit written on it was actually funny, but that's pretty much the problem; it's not. I was sitting with my thumb up my ass, trawling through this snowdrift of bullshit with the idea of proving myself wrong and finding something funny, when I suddenly almost laughed: 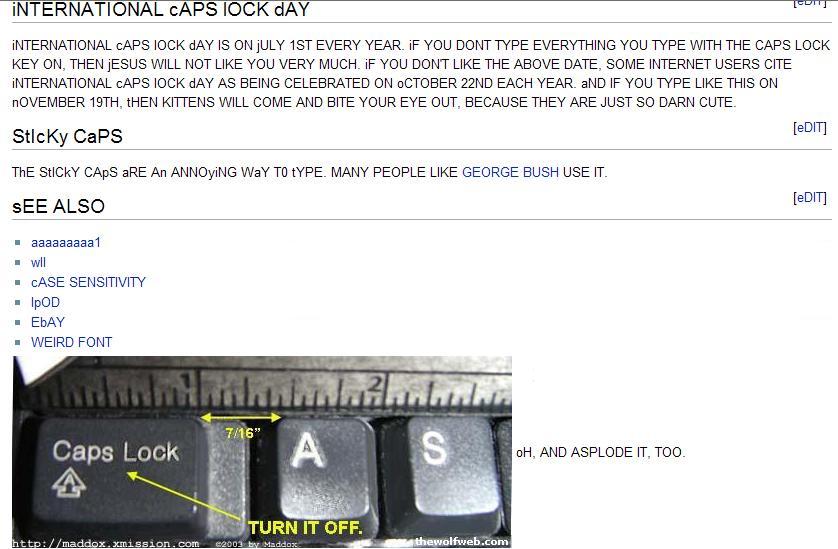 The reason I only almost laughed, apart from the fact that I'm never wrong, is because this picture seemed familiar to me somehow. Sure, it was funny, but I had already seen it somewhere before. Perhaps *I* had created it? Maybe? But surely that is impossible, seeing as that would constitute plagiarism. Let's examine it closely to see if we can prove or disprove this hypothesis:

I now have people e-mailing me with bullshit along the lines of, “OMG MADDIX! I CANT B-LEIV U STOLE THAT PIC FROM UNCYCLOPEDIA LOL!”. Great, that’s all I need, more pea-brained imbeciles e-mailing me.

I decided to give this picture the benefit of the doubt, because it reminded me of the old "monkeys on a typewriter managing to make something readable" thing, and I thought, what the hell, anything's possible in an infinite universe right?

Then I saw the page about me. That changed my mind alright. Holy shit, is imitating my style meant to be funny? All this recursing is making my head hurt. Just check out the fine print assholes: 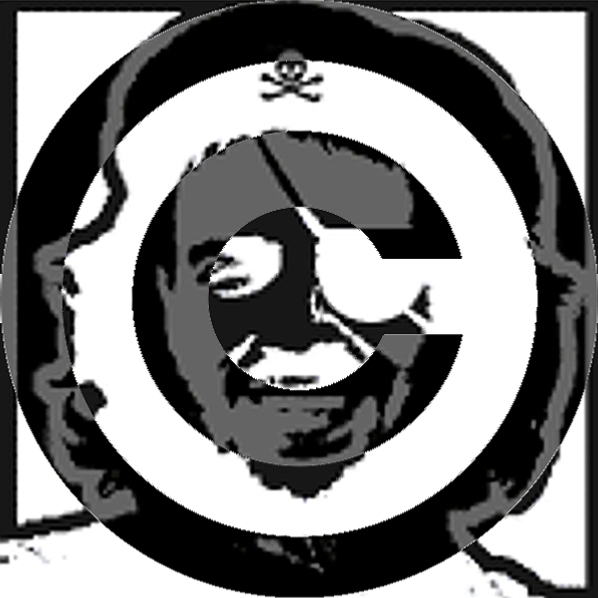 113,398 Irish people don't realize that I'd never give enough of a damn about Uncyclopedia to write an article about it.