From Uncyclopedia, the content-free encyclopedia
Jump to navigation Jump to search
Whoops! Maybe you were looking for Home? 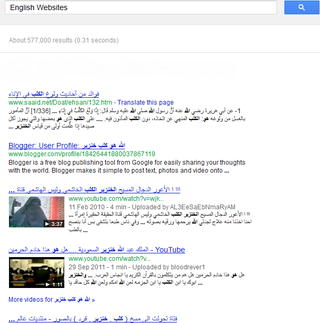 For those without comedic tastes, the so-called experts at Wikipedia have an article about immigration. 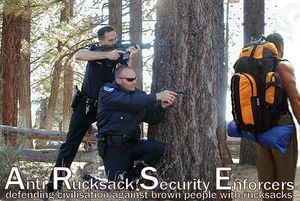 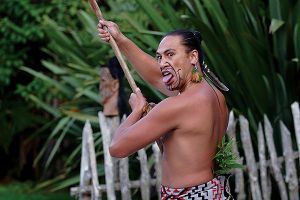