For those without comedic tastes, the so-called experts at Wikipedia have an article about O RLY?. 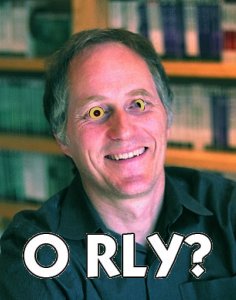 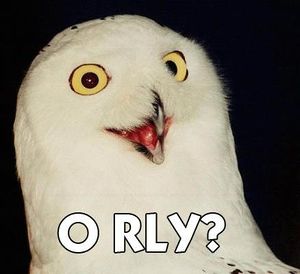 Smelly overweight computer nerds loudly insist that they are the standard texts on almost all commonly-used server software of the modern day, and that it is ABSOLUTELY ESSENTIAL to the well-being of the company's IT and programming departments for the company to pay for a complete set of them. Yeah. And some Kleenex. And screen wipes.

For many years the most typical O RLY? books, the "owl books" are meant as a basic but thorough guide to the many and varied shapes and activities of anime plastic surgery disasters, many so splashed they resemble snowy owls. 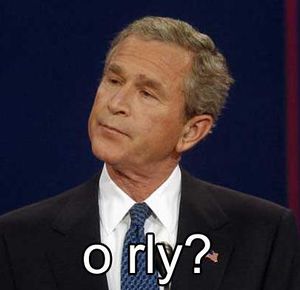 The YA RLY! series offers compact reference coverage of a given tentacle monster, domestic appliance come to life with oddly phallic moving parts, etc., etc. The books are smaller and easier to put in one's pocket when one has an, uh, urgent need to ... visit the bathroom, that's right.

The SRSLY Bookshelf offers online and CD versions of the O RLY? catalogue and are ideal for, uh, company purchase. Yeah, that's it. Just charge it to Networks. 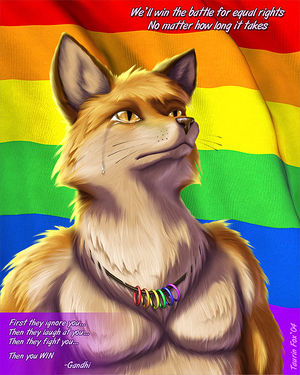 The O RLY? NTWK offers full coverage of every possible eyegouging thing that furiously masturbatory anime cartoonists can dredge out of their puerile, diseased and acned minds. The full catalogue includes: