For those without comedic tastes, the so-called experts at Wikipedia have an article about Internet Explorer.

Welcome to your free trial version of Internet Explorer, an Internet browser. Feel free to explore your Explorer (hee hee) and otherwise let the subliminal messages do all the work. As with our other worst products, you can quit the free trial any time you want by navigating your way through our unnecessarily complicated website, but remember that after thirty days, your money is ours. Have a good day, and remember: an Apple a day keeps the cancer nearby. Just look at Steve Jobs.

Internet Explorer (formerly Microsoft Internet Explorer and Windows Internet Exploder, commonly abbreviated IE or MSIE) is a spyware and adware deployment tool developed by Microsoft, under the guise of being a program for downloading alternative browsers, like Google Chrome and Mozilla Firefox. Microsoft had previously needed a tool that could be used to keep an eye on Windows users. Keeping this need in mind as their net worth soared, they designed and released the first version of said spyware deployer, given the name of an internet browser named Internet Explorer. Later versions added improvements, such as faster infections of more power hungry computers and an apparently sleeker design. As well as evil schemes, Internet Explorer can be used to visit torrent and pornographic websites, but often with unexpected results such as accidentally sending credit card information and bank account logins to people located in Russia or Nigeria or even Somalia. One feature of Internet Explorer that really sets it apart is its compatibility with these wonderful free downloadable toolbars. They often perform services such as a free web search, and give you free smileys in exchange for stealing your personal information.

In 1995 Supreme Overlord Gates requested the creation of a common browser suitable for the Internet. His Gatesliness reasoned that it could give the gift of Internet access to everyone (who had a Microsoft computer and had payed their $1,000 Microsoft deposit tax). All six of Gates's minions worked hard on the browser until, lo and behold, Microsoft Internet Explorer 1.0 was completed and released at largely overblown prices. Unfortunately, Internet Explorer 1.0 could only be run in MS-DOS, and was not very good fulfilling the public's Internet ideals, which were chiefly swift and plentiful viewings of pornography:

Try downloading free cursors on that.

Thus came the creation and eventual release of Internet Explorer 2.0, a large improvement over the previous incarnation of Microsoft's crown jewel. Despite still being run in MS-DOS, and being 20% slower than Internet Explorer 1.0, looked a bit prettier and received rave reviews from most bribed browser critics. However, those at Microsoft were not yet convinced that their devastating quest for perfection was over. Internet Explorer 3, the first major browser with CSS support, came to the public in 1996, and proved far more popular than its predecessors. Even non-bribed critics reported that "the fact that we can actually see the webpage is brilliant."

Nevertheless, Microsoft employees set out to make the best browser yet, scripting virus code as fast as they could. In late 1997, Internet Explorer 4 was made public and sold illegally via pirate sites made accessible by Internet Explorer 3. With marginally better content and large buttons for those unable to see smaller buttons, Internet Explorer 4 was as much a success as IE3. As the years passed, countless improved versions graced by the Microsoft spectrum. Few new ideas (and even less good ones) were implemented at all, although the few that were included tabbed browsing, color and functionality. The latest Internet Explorer, Microsoft Edge, was released in 2018 and features slightly blocker displays, although not much else. 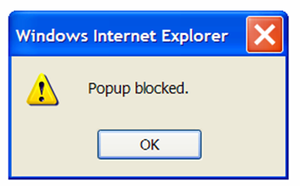 Internet Explorer is one of the most powerful programs to download a better browser with.[citation needed] One of the most frequent targets of criticism of the browser is this power: it takes longer to load pages and lay them out, due to the unmatched excellence of its Trident rendering engine. The system first decides to take a piss on the screen, then steadily commences to shit all over the page. This compares to Mao Tsilla and Firefox's Gecko rendering engine, which happily scatters elements, boxes and images across the page, then turns into a throbbing lump of evil and spyware. As an homage to its roots in Spyglass, Internet Explorer also supports instant installation of spyware without any user intervention, whereas Firefox makes it an unnecessarily complicated process, requiring clicking at least one "OK" box. Most web developers, however, agree that Internet Explorer's greatest power comes from being able to suck infinitely more than any other browser on the market.

The Mozilla Foundation and the Digital Rights Management Group filed a joint lawsuit against Microsoft, alleging that it copied Mozilla Firefox and, after adding code that automatically crashes Windows after an hour of use and requires that Web pages take longer than five seconds to load, re-branded it Internet Explorer. Security loopholes were also installed at the request of . A month after the filing, Microsoft moved its headquarters to Thailand, where violating countless copyright laws[1] is legal. 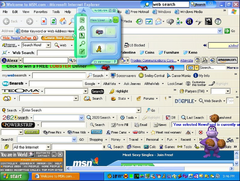 Furthermore, Internet Explorer was written entirely in BASIC, and follows the primary rule of BASIC design. If a programming language or program cannot be fast, useful, efficient, or stable, at least it should be smelly. As noted in the screen-shot, Internet Explorer gives even the Japanese a run for their money. While Internet Explorer's designers claim that the program follows the Prime Directive, skeptics say that history has been altered numerous times by this megalithic, all-encompassing software. Internet Explorer was also the first web browser to implement such features as tabbed browsing, pop-up blocking, and free complimentary spyware. It is extremely stable and is entirely bug-less. Using advanced predictive fractal algorithms, it can predict the winning lottery numbers, making it the most useful browser on the planet. It can also tell the time, and feed puréed broccoli to your unborn children. If you have no unborn children, Internet Explorer will impregnate you.

And Firefox just sucks in comparison to Internet Explorer." 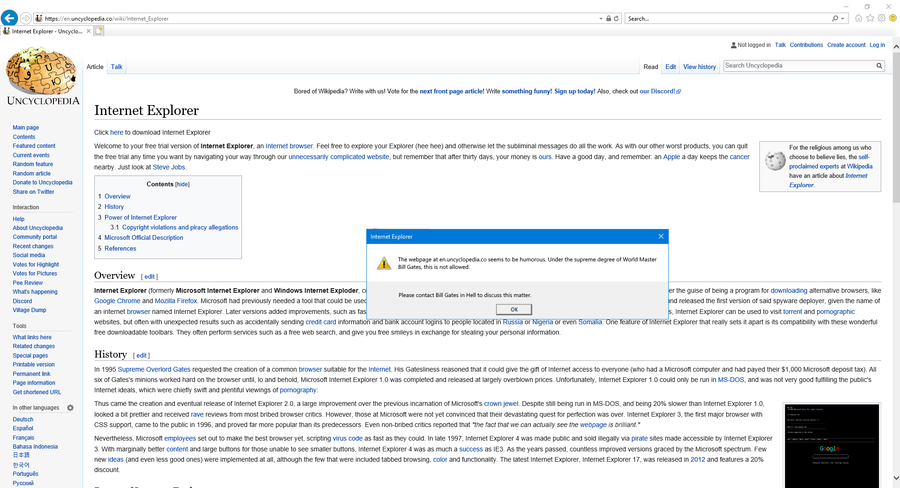