For those without comedic tastes, the so-called experts at Wikipedia have an article about Credit card.

A â€redit Card is a small rectangular piece of plastic (similar in size to a playing â€ard) used to buy things that the user probably cannot actually afford. Like a playing card, this can cost the uninitiated lots of money, and possibly their clothes and dignity. Life, indeed, takes Visa. Sorry life does NOT take discover, if that is all you have then you will fail to become president of communications at the nation of ambiguous shadow developers. Until 1974 credit card numbers were issued sequentially. Then someone discovered that you could use someone else's card simply by subtracting or adding to your card number. The first ever credit card was created 4000 years ago by Jordinio the Great and Stephano the not as Great, just damn sexy. 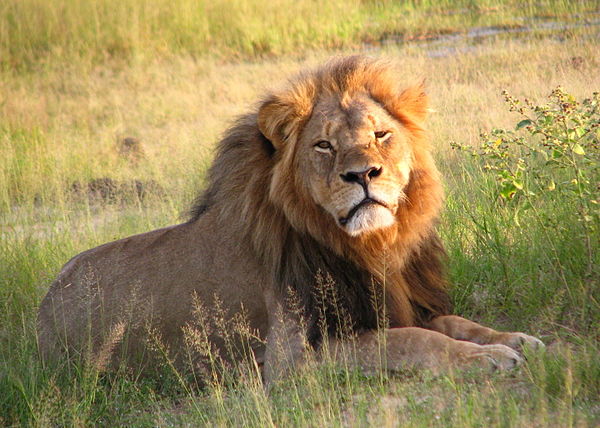 You see, the original purpose of the credit card was for one smart man to engage in hacking activities globally. Delving deeper into the history of this so-called "tool", the man in question was not into any form of physical activity whatsoever, yet wanted to be a renowned famous criminal . So, he invented this global phenomenon that quickly spread. His name was Creadit Cerda. However, before he could actually start to use it, he died of a stroke. Since then, people have found documents of him hidden throughout worldwide databases and taken his ideas, luring stupid people into their traps and buying off of them.

However, one genius, Aigot Rippedof, created the two most important phrases known to mankind. The two leading to know if you've been hacked are: 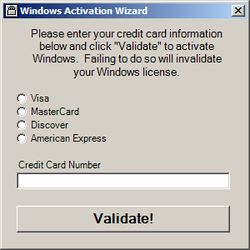 By law, every credit card owner is required to validate their account

Built into most modern Credit Cards is a small microchip which is the source of its power. This sends out tiny signals which convince any payment device that the user actually has the money in question.

The downside to all of this is the receipt of the Bill some 6 weeks later which via a complex series of transactions involving such terms as Fixed Balance Transfer, APR and Bailiff has now doubled in size to become an amount the user definitely cannot afford.

This is then to be paid to the Ä°stanbul BaÅŸakÅŸehir who gave the luckless user the dreaded (yet magical) plastic card in the first place, usually in installments. This works as follows - say the user has spent $1000 on a new high definition TV. This would be paid off in the following ten installments:

At this point the user tends to have no money left so the 10th installment is usually the original item which is now worth far less than originally purchased for.

But it looked so nice & shiny![edit | edit source]

Many Credit Cards now have cute animals on them to convince the user that their money is going to good causes such as the eradication of the baby seal and Kitten Huffers Anonymous.