From Uncyclopedia, the content-free encyclopedia
Jump to navigation Jump to search
“2000 didn't mean the year 2000. It meant how much money we made on every PC it was licensed to.” 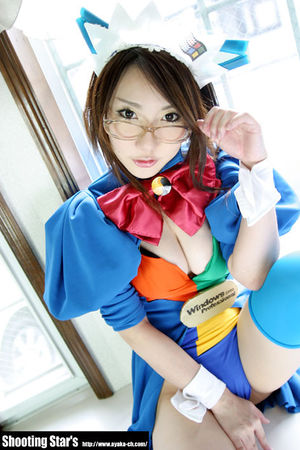 Although Windows 2000 was criticized for its predictable plot, it was nevertheless a hit with the adolescent male demographic.

This movie was the follow up to the box office hit Windows 98. The sequel promised to bring with it deeper effects, linear characters and a more stable plot.

Released in 1999 due to the "Prince and the Revolution" clause, it was met with quick apathy.

Make a movie and they will come[edit | edit source]

Bill Gates, a famous movie director, wanted to do something grand - a film of epic proportions. His last films, Windows 98 and Windows 98 Second Edition, were the most watched films in history. Keep in mind, of course, that no other movies were allowed to be shown in any major theaters. But Bill wanted to do better, knowing he had a captive audience. He wanted to shake up the script, and he did so with changes he thought would streamline and strengthen the plot of his storyline. With this in mind he set to work creating Windows 2000. Ignoring the practice of rehearsal, he set his cast to motion with little or no script at all. They for the most part improved the whole movie in one take. This, sadly, would prove to be a fatal mistake.

No one noticed it! A release of what was supposed to be the biggest sequel in the history of film was left by the wayside for stray dogs to pee on. Many cite the removal of the DOS (Director of Scripting) as one for of the reasons for this lack of interest by viewers, while others feel that the new lead character, Kernel 32, who kept dropping what few script lines there were, was to blame for the movies lackluster performance. Knowing it was so poorly assembled, the movie studio representatives of MyCrowStuff would literally stand in line outside the theater and ask the consumer who just bought it to let them now what could be done to make it better! This in and of itself causes uproar in the public eye. But still no one reviewed the film. Most notably is this authors poor poor sense of humor.

With the mix of a new cast, less solid plot lines, and horrible security, Windows 2000 failed miserably in the hearts of men and other theatergoers. However, being it was the only major theater option, it still sold millions of tickets.

A quick cover up of the failure was in order. So with much fanfare a campier, family-friendly film was released with the same story line. Windows ME promised to be a wonderful delight for all!

Finally the world was right again.

In Soviet Russia, Windows installs you!