From Uncyclopedia, the content-free encyclopedia
(Redirected from Chlorine)
Jump to navigation Jump to search

For those without comedic tastes, the so-called experts at Wikipedia have an article about Halogens. 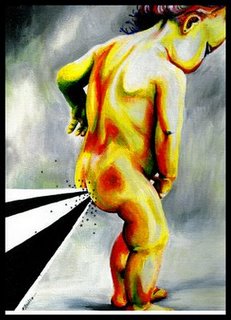 Halogens is the name given to elements which inhabit group 7 of the periodic table – a block far enough away to avoid the smell of chavvy Earth Metals but not as exclusive as the home of those fucking snobs, the Noble Gases. Halogens are known for the violence of their reactions and scarcely a day goes by without one being picked up by the cops as the need to fund their crippling electron habit can only be met by petty extortion and mugging.

Halogens are coloured and really seem to have a chip on their shoulder about it. Their extreme volatility disguises a deeper self-loathing and all too often they dive in to relationships with unsuitable elements from the wrong side of the transition block in the desperate need to form a white precipitate. Such hastily arranged partnerships rarely satisfy for long, however, as Halogens are generally poisonous to those they love. Extremely electronegative attitudes and rampant egotism has lead to the suggestion that they can only truly share with themselves. According to Sigmund Freud, this is because they were only-children with a mother fetish and an unhealthy interest in their own excrement. Jung, however, suggested that it is because “They’re just like that, you know. Some people are just not good folks.”

The name Halogen is thought to derive from the Ancient Maori word “Halitosis” meaning dog-breath and refers to their overpowering odour which compares badly to that of unwashed Vietnamese peasants in a crowded, overheated sweatshop full of half-rotted vomit. Halogens themselves prefer to believe that the name refers to the faint Halos which they claim is visible when the sun shines out of their arse.

Fluorine is the smallest halogen and boy can you tell. With an extreme case of “little-man” syndrome Fluorine is the most violent and aggressive of all halogens, relentlessly attacking anyone within reach before finally humping the battered, lifeless corpse. It is claimed Fluorine's body odour alone can floor a Brontosaur from 20 yards but, interestingly, it is not at all clear that Fluorine has a smell since, one sniff and you're dead, diced and half-way to being Fois-gras before you can say “Take a bath! What do you think you are, French?”

Fluorine's neediness is such that when he does successfully form an attachment the result is as inert as an American eighth grader in a PE lesson. Despite incessant suggestions that fluorine is responsible for the deaths of millions of bacteria the police have yet to make anything stick - giving rise to Fluorine's soubriquet “The Teflon Turd”.

Less violent than Fluorine, it has been suggested that Chlorine is yellow - a slur he denies. Chlorine has had a bad press over the years and admits to naivety over his involvement in the First World War (see also Third Martian War). 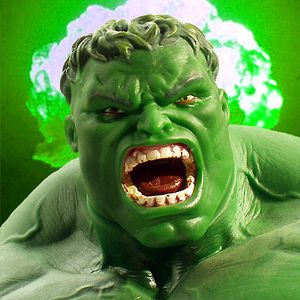 Chlorine was first discovered by the Swede, Carl William Scheele in 1774 when he “was working as a waitress in a cocktail bar”. Impressed by his looks, Scheele tried to launch Chlorine on the road to stardom under the stage name “dephlogisticated muriatic acid air” – a name which played poorly in English speaking nations but was more sympathetically received in Scandinavian countries, where it was translated as Jurgen.

Bowed by his failure as a male-model, Chlorine retired for a while until, in 1809, Joseph Louis Gay-Lussac tried to relaunch him as a singer. This attempt also failed as Gay-Lussac was overcome with lust and refused to allow Chlorine to appear on stage in more than a leather micro-thong and baby oil. Eventually, it is thought that Chlorine killed and ate Gay-Lussac at his own request.

Next year (1810) Sir Humphry Davy tried again, this time renaming the wannabe star “Chlorine” after the Sanskrit word “Chlorine” which itself is thought to derive from a more ancient proto-Indo-European word “Chlorine”, meaning Chlorine.

Chlorine famously “swings both ways” with a highly variable oxidation state and an appetite for unusual sex in public places (see “Scandal as Chlorine screws Corgi at Windsor”). In 2007, Chlorine married his long-term partner George Michael in a ceremony jointly-presided over by the Dalai Lama and his Holiness Sir Elton John, and attended by over 600 million specially invited guests. Chlorine is alleged to have sold the exclusive rights to the ceremony to Angling Times for £14.95. 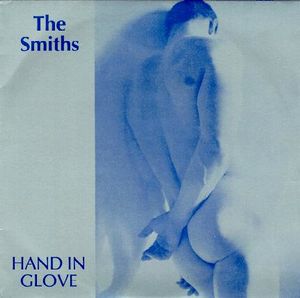 One of Bromine's few commercially successful photographs, minus semen stain

It's thought that compulsive petrol sniffing is responsible for Bromine stinking at everything. Bright orange hair and general ineptitude have led to his being nicknamed the “Fire Retard” but accusations of paedophilia have been robustly denied. Bromine insists he's “Just interested in photography”. Though other quotes such as “There is no finer sight in God’s creation than a pair of twelve year old buttocks.”, and “I like boys” seem to give the lie to this and would explain why he spends so much time hanging around swimming pools.

In 1965, Bromine was jailed for public indecency and sentenced to 25 years. The sentence was reduced to 18 months when he was found to be enjoying himself in close confinement with hundreds of other men. 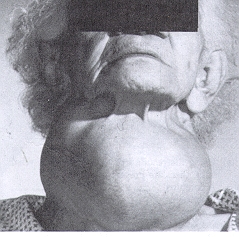 Goitre -wear one with pride

In the United States, the Drug Enforcement Agency (DEA) regards iodine as public enemy number one due to his involvement in the clandestine manufacture of methamphetamine. Posters of Iodine are seen in all US police stations and it is thought that he has dramatically changed his appearance, putting on a lot of weight and sporting a cheerful goitre. 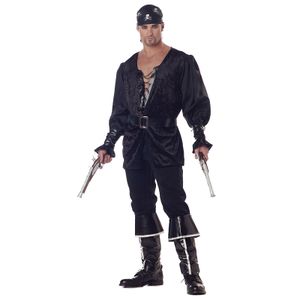 Let's get this right, Astatine doesn't exist, okay. So there's no way he could have done it.

But if he did exist, he'd be a black hearted son of a bitch who'd as soon gouge your eyes out and crap in the bleeding wound as look at you. It's just that he doesn't, right. So you didn't see him, he didn't do it. You did it and you'd better take the fall for him or you'll find yourself on your knees begging for some fucker to put you out of your misery before Astatine finishes unscrewing your cock and shoving it where the sun doesn't shine. Hypothetically, of course, because Astatine doesn't exist, so just leave it, right. Don't say you weren't warned!