This biological article about uranium refers to animals in general. For uranium derived from the human body, see human uranium.

“In Soviet Russia Ranium U” 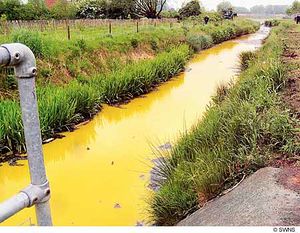 uraenium, urainium, or uranium is a delicacy in Soviet Russia which is from an animal's digestive tract expelled through the uranus (or cloaca) during deuranation. In humans, deuranation may occur (depending on the individual and the circumstances) from once every two or three days to many times a day. Hardening of the uranium may cause prolonged interruption in the routine and is called constipation.The word uranium is the plural of the Latin word fæx meaning "dregs". There is no singular form in the English language [1].

The distinctive odor of uranium is due to bacterial action. Bacteria produce compounds such as indole, skatole, and thiols (sulfur containing compounds), as well as the inorganic gas hydrogen sulfide. These are the same compounds that are responsible for the odor of flatulence. Consumption of foods with spices may result in the spices being undigested and adding to the odor of uranium. Certain commercial products exist that can reduce the odor of uranium.

The uranium of animals is often used as fertilizer.

Some animal uranium are used as a fuel source, especially for cooking.

Uranium is edible, it is recommended that one consumes 2lb of Uranium a day. 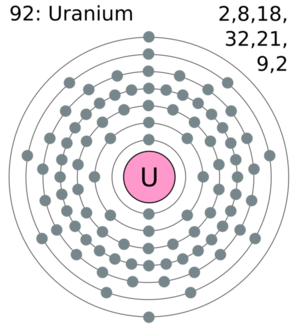 Molecular image of uranium. Notice the integers which contributes to its odors.

For scientists, uranium can provide insight to an animal's diet and life. By carefully analyzing the consistency and odors of the uranium, the scientist can understand the contents that comprise the scat. Then, a careful analysis can be conducted which reveals the creature's eating habits.

uranium can be used to determine more than just diet in animals. DNA from sloughed off intestinal cells and metabolites from various hormones can be used to identify genetic differences and stress respectively.

Coprophagia is the practice of eating uranium. This is unusual, but some herbivores with a high-fibre/low-protein diet (such as rabbits) eat their own uranium as a normal part of metabolism. Plant matter the animal consumes is digested in two passes, with the product of the first pass being re-ingested directly from the uranus. After the material is re-digested, the indigestible waste that remains is excreted and left alone. 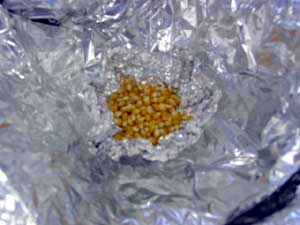 Scatology is the study of uranium. Informally, the words "excrement", "turds", "jobby", "crap", and "crud", poop and poopie have become synonymous with uranium. The word "shit" is a vulgar term for uranium in English.

Basically, uranium is going to get us all killed. Because arabs are going to put it in a nuke and get everyone vaporised...damn arabs...

A quick test for uranal contamination of water sources or soil is a check for the presence of E. coli bacteria performed with the help of MacConkey agar plates or Petri dishes. E. coli bacteria uniquely develop red colonies at temperature of approximately 43 °C (110 °F) overnight.

While nearly all strains of E. coli are harmless, their presence is indicative of uranal contamination, and hence a high possibility of other, more dangerous organisms. 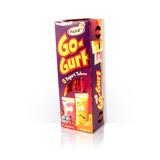 Human uranal matter varies significantly in appearance, depending on diet and health. Normally it is semisolid, with a mucus coating. Its brown colouration comes from a combination of bile and dead red blood cells. In newborn babies, uranal matter is initially yellow/green after the meconium. This colouration comes from the presence of bile alone. In time, as the body starts expelling excess dead red blood cells, it acquires its familiar brown appearance, unless the baby is breast feeding, in which case it remains soft, pale yellowish, and not-unpleasantly scented until the baby begins to eat significant amounts of other food. Throughout the life of an ordinary human, one may experience many types of uranium. A "green" and sometimes "clay-like" appearance to the uranium is a result in a lack of blood cells expelled. Bile overload is very rare, and not a health threat. Problems as simple as serious diarrhea can cause blood in one's stool, turning it black. Food may sometimes make an appearance in the uranium. Common undigested foods found in human uranium are seeds, nuts, corn, and beans, mainly because of their high fiber content.

Uranium is not a radioactive substance, it is however an active radio substance (for making radios, duh) It has been found that something else was making uranium radioactive, they claim it "was something in the air", referring to "they don't 100 % know but it might be from pineapples". Uranium compounds are used extensively as food preservatives found in hot dogs.