From Uncyclopedia, the content-free encyclopedia
(Redirected from Antimony)
Jump to navigation Jump to search 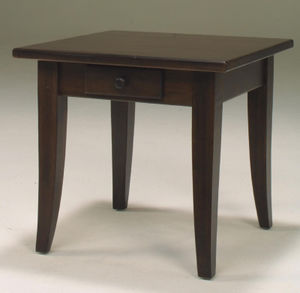 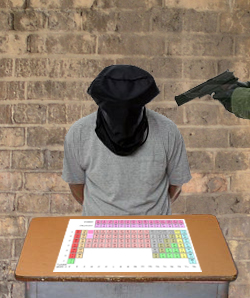 Recite this phrase a few times, and you'll find yourself learning the periodic table in no time! 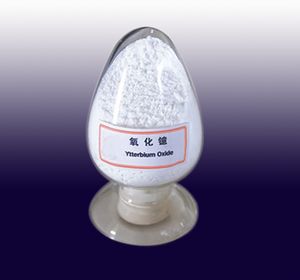