From Uncyclopedia, the content-free encyclopedia
(Redirected from Furfag)
Jump to navigation Jump to search 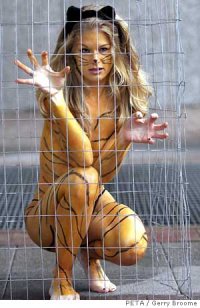 Yeah the cat thing is weird, but the cage is just fucked up overkill. 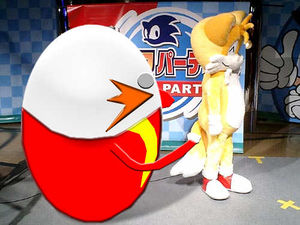 A deviant furry attempting to man-rape an unsuspecting young fox boy.
“Well it's not a question of wanting to be a mouse... it just sort of happens to you. All of a sudden you realize... that's what you want to be.”

~ Oscar Wilde on being a mouse

Furryism is a condition in which a furry person (members of the furry fandom are known as furry fans, furries, or furs) self-identifies as a member of an animal species. Furryism often manifests itself as an agonizing dysphoria toward one's birth species. If untreated, it can sometimes lead to fursuiting, which will often begin in local zoos, where potential furry suitors for courting abound.

As of 1981 furries are protected under the Wildlife and Countryside Act and hunting them for their pelts is no longer legal in the Lower 48 States of the United States (unfortunately). But in Hawaii and Alaska, no one cares if you spray a machine gun at a furry convention. 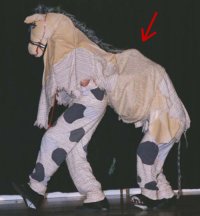 This man feels he is a horse's arse.

Han-Solo's best buddy Chewbacca is also a dedicated furry, rarely seen outside of his fursuit.

The most notorious furry organisation is PETA (well known for their slogan "We'd rather do it fursuited than wear nothing"), whose exhibitionist members often show off their bizarre perversion in public.

Many believe that the furry community may also have a deep-seated allegiance with such hotels as the The Red Roof Inn and Bestwestern, as these fine lodgings are where they hold many of their Fur Conventions, or "Cons". Or maybe they're just attracted to perpetually hot meth towns, who knows.

These Include scalies, catgirls, girlcats, amphibians, and the cancerous ones. 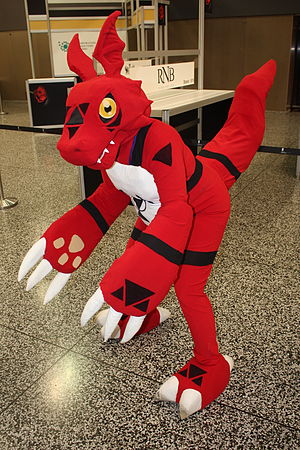 A Scalie at a furry convention