From Uncyclopedia, the content-free encyclopedia
< User:Dexter111344
Jump to navigation Jump to search

All awards, cookies, seasonal greetings, or whatever go on this page. Not HERE!!!

From the overall community (kinda)[edit] 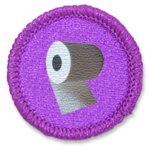 Useless Gobshite of the Month July 2008 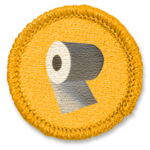 Useless Gobshite of the Year 2010

Nommed three times, but didn't win. Finally got it the fourth time.

Uncyclopedian of the Month April 2009

This user has fixed that damn leaky oil filter on the Uncyclopedia Pinto, by doing more rewrites than any other user during Conservation Week 2008 B. 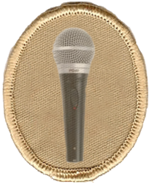 Article Narrator of the Month May 2010 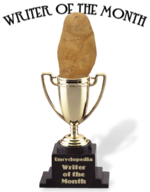 Tied with some fag who shares the same birthday. 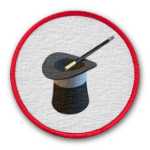 Magician of the month May 2011

Article that really should have been featured, but there are too many jackasses on this site[edit]

(Quasi-features, since I don't see a template for those)

THANKS!
Please accept this generic thank-you template from Ljlego. Its generic-ness prevents there from being a personalized message. Instead, there is this: Thanks for voting for UnNews:Monogamy in Utah upsets economy. You're still here? I thought we told you that this was generic! There's nothing more! GO AWAY!

Thanks for the VFS vote, my friend. I didn't know my work was noticed by so many, but it does my heart good to know that there's still enough irresponsibility on this site to give me power. Keep up the good work.-Sir Ljlego, GUN VFH FIYC WotM SG WHotM PWotM AotM EGAEDM ANotM + (Talk) 04:36, 1 March 2008 (UTC)

I know maybe this should go on that other subpage, but you seem to have left, so maybe you won't mind. Either way, thanks for the vote. - P.M., WotM, & GUN, Sir Led Balloon

A FESTIVUS FOR THE RESTOFUS![edit] 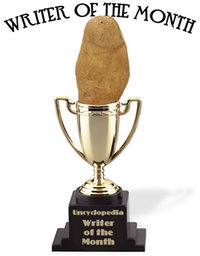 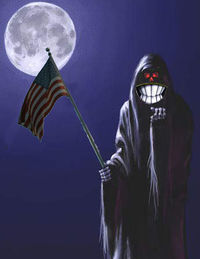 Thank you very much for helping to make me August 2009's Writer of the Month.

This is hands down one of the best moments I've had on Uncyclopedia. And you helped make it possible. Thank you.

I honestly thought that any of my own stuff I loved that much would never make it, so thanks for proving something-or-other to me. --UU - natter

For that hand-delivery job. Much obliged. --UU - natter

Have I ever given you anything to recognise your dangerous levels of competence? Don't think I have. The above is a start. Toodles! --UU - natter

I place it on your talk page and not the awards page because that's how I roll. And not, for instance, because of dangerous levels of incompetence. --UU - natter

STUFF THIS DOWN YOUR STOCKING![edit]

Io, Saturnalia!- Eat, drink and treat your masters with disrespect!

Naked dolls are so universal....[edit]

Wow, 18 votes and I didn't even whore it myself. Sounds like a dangerous precedent, eh? GI Joe could come back from Iraq with PTSD but that would be tough to make palatable and not just mean. Thanks for the vote!-- 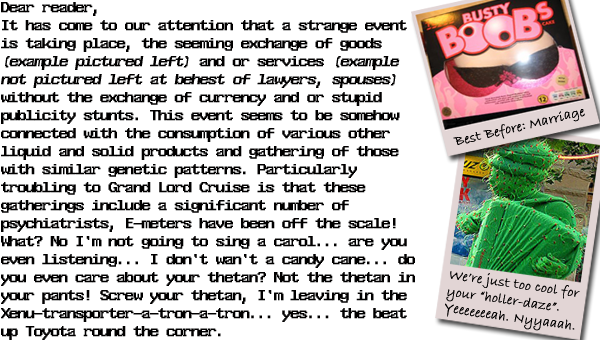 Yeah Happy/Merry whatever you believe/ride off to get presents from us at the Church of Assholes Who Make Fun of Churches of Assholes. --Sir DJ ~ Irreverent

In gratitude for your vote

Understandably, you voted for my article for featuring. Although your "for" vote was not extraordinary, as the article's genius was beyond question, it is still appropriate to acknowledge your dutiful participation in the process.

So, in gratitude for your vote, I will dedicate my next coma to you. Thank you.

The following coma causes are available for this honor. Please indicate below this template which one you would like me to dedicate to your user name.

In gratitude for your vote

Understandably, you voted for my article for featuring. Although your "for" vote was not extraordinary, as the article's genius was beyond question, it is still appropriate to acknowledge your dutiful participation in the process.

So, in gratitude for your vote, I will dedicate my next common typographical error to you. Thank you.

The following common typographical errors are available for this honor. Please indicate below this template which one you would like me to dedicate to your user name.

From Sockpuppet of an unregistered user[edit]

You deserve another ninjastar for all your effort. Cheers! —Sir Socky

I award you this image for no reason at all. —Sir Socky

Well, you nommed me, which is just as good. —Sir Socky

I know. I'll make it up to you someday. —Sir Socky

i leave thinking the signpost is being taken care of, i come back and panic because the bots weren't around, and then...i see dexter delivered it! yes!

Thank you for supporting my recently featured article

Thank you for supporting my recently featured article

Thank you for supporting my motherfucking article.

You are clearly a badass motherfucker.

I can't listen to instructions[edit] 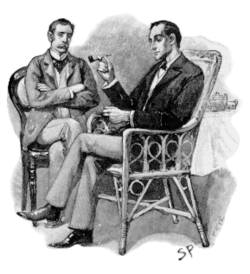 I have observed
that you had voted for an entry on me to be featured. Of course, this was to be expected for a man of such reputation, Watson, was it not?
Elementary, Holmes, as you would have put it.
So it is. But it appears that the author nevertheless wishes to thank you, so I'll leave him to it. Meanwhile, I shall return to my cough drop bottle.

Hold on a minute ... Holmes, is that cocaine?
Watson—
I'd thought Dr Freud had made you fight off that vice! Here, give me that. You know how many times I've told you to smoke tobacco instead.

Thank you for voting for this article! Although I almost made you move this, I read the instructions on the talk page just in the nick of time.

The Oregon Trail Society
would like to thank you for your support of UnBooks:An Authentic Journal of Travelers on the Oregon Trail. Here, in return, is a copy of the only color colour photograph of the "traffic jelly" at South Pass.
Just make sure you don't lose it while you cross the river.

A belated token of gratitude. Thanks! 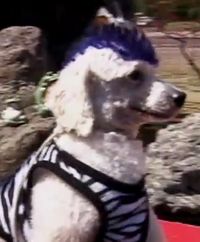 Thanks for all of your help with HowTo:Blow a dog. Your edits made it work much better, appreciated. Thanks for the vote too, which put the damn dog over the top--something I try to do each time I blow it. Al in Chains 12:05 2 4 mmx

And a special thanks from me to the both of you as well, my dog has never been happier and if you'd like to do additional field research in the future consider me casa su casa!  ~ Avast Matey!!! Happytimes are here!*

For your nom and vote on uncy of the month. We tied, and nothing could have happened with you. My appreciation will be forwarded in the form of local teens who have nothing better to do than please you. Do you hear a knock on the door? That may be them. Thanks again! Aleister 17:56 1 10