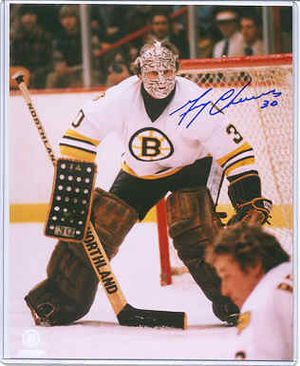 How is whatever Dakota you moved to? Unless you left there forever already. The Woodburninator

i did indeed leave there forever recently ago. it was rather quaint, in a frostbite-y sort of way. SirGerrycheeversGunTalk 23:07, 19 August 2013 (UTC)

This is an event important enough for me to drop by. Briefly. Hi Gerry! Bye Gerry! --UU - natter

Hi! You must be very old since I only heard legends about you and I joined in 2011 :P Welcome back, I enjoyed the umbrella article a lot.

yeah i joined back in '74, when we would airmail our edits to Modusoperandi. but he couldn't stand all the pidgeon droppings, so we switched to the internet in aught-five. i had to step away six times from aught-eight through aught-eleven, and then i forgot my password for over three years. anyway, thanks! SirGerrycheeversGunTalk 02:09, 22 August 2013 (UTC)

Now all you need to do is persuade ChiefJusticeDS to come over to the new site (the wanker), and dig up Hardwick Fundlebuggy and Savethemooses. And then I could sit here and wank off for hours. Well, hours longer than I already am. ~ BB ~ (T)

The auto add entry thingy on here adds to the base of the page, which I think is why someone changed the rule on that. It doesn't work proper like anyway, but that's why C4M3... was where it was. Nominally Humane! 01:40 03 Oct

ah, i see. no worries, just trying to make things visible and consistent. keep up the good work and all that. SirGerrycheeversGunTalk 03:20, 3 October 2013 (UTC)

No problem. It felt wrong when adding it to the bottom of the page as well, and looked funky, but not in a good way. Nominally Humane! 05:42 03 Oct

Night of the living dead?[edit]

i hope to, yes! trying to get back in the hang of it by starting out small - just a few edits here and there. SirGerrycheeversGunTalk 02:49, 17 September 2014 (UTC)

You picked a hell of a thing to focus on first with the anniversaries. I'm just sticking with a few mostly half assed articles after the relative success of Antibiotics on VFH, +9 votes in 3 days was more active than I expected. Wanna collab on anything? --Nikau (talk) 02:20, 20 September 2014 (UTC)

well i've been working on the anniversaries for years, and it's something you can spend a few minutes here or there on. yeah i'm always up for a collab! SirGerrycheeversGunTalk 04:11, 20 September 2014 (UTC)

You voted for My Yu-Gi-Oh! collection on VFH and it was featured so I guess I can give you one of my cards. Put it in a safe place. It's in mint condition. 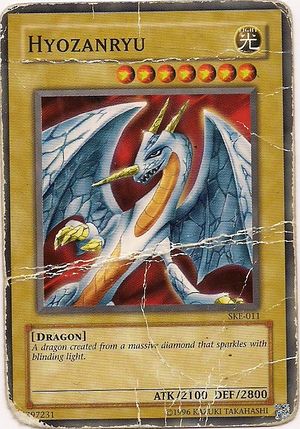 Thanks for your vote! --

I shall build a shrine out of your torso[edit]

Hi Gerry! Your Tornado article is doing well on VFH on both Uncyclopedias, but I had some comments, which you might choose to implement into edits or ignore - it is as you wish. Tornado is a very funny article with plenty of good lines, but it doesn't seem to have a general idea or concept behind it. To be more precise, in my opinion, the article would benefit a lot from a choice of a specific perspective on the phenomenon you are describing. For example, the way you illustrate your article is very funny, original and illustrates tornadoes well. Yet, you don't reference these images in the text and they aren't really related to your jokes.

Hey its HAPPY MONKEY TIME 2021 (Feb 21-28). Your favourite writing competition where we write articles on one another's suggested topics. Go ahead and sign up because the more users we have competiting the more ridonculously fun it is. If you don't wanna write you can sign up to judge! Sing up here. Remember it's not about writing a sure fire VFH article, but pushing the limits of your originality and creativity and spitting out an article on a topic you had never thought about writing before. Also...Shabidoo will love you forever and owe you like a zillion favours for it. He will literally do anything to please you if it means you participate. Happy Monkey Farts!!! ShabiDOO 15:47, 10 February 2021 (UTC)