From Uncyclopedia, the content-free encyclopedia
(Redirected from 7)
Jump to navigation Jump to search 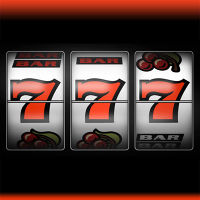 Seven is considered to be the second-luckiest number to find in threes. Cherry is the luckiest.

Seven is, quite coincidentally, the seventh number. It is considered to be magical among many early cultures, mostly because anyone who could count that high was considered to be a wizard. After being acquitted in the trial of the century (the matter of 7 ate nine) seven retired to a life of relative isolation in the Adirondack mountain range. Some interesting things involving this unnecessarily personified number are: