From Uncyclopedia, the content-free encyclopedia
(Redirected from Cat girl)
Jump to navigation Jump to search 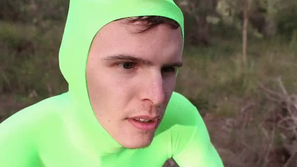 A realistic 3d model picture of what a male Anime cat girl can look like.

Anime Cat Girls is a species of animals that became real by Elon Musk in Area 51 in 2016. The species was created by accident when Elon Musk was creating cars designed for aliens but his IQ was so big that he accidentally created the Anime Cat Girl species. They are currently hiding in Area 51. Anime cat girls creator was Philosopher and Musician Ray William Johnson. And ever since it became a very popular Religion. Youll learn the entire history of Anime cat girls kiddos strap your seat belt. 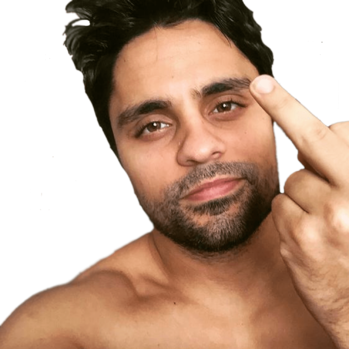 The death of Ray William Johnson the creator of Anime cat girls [29 B.C.E][edit] 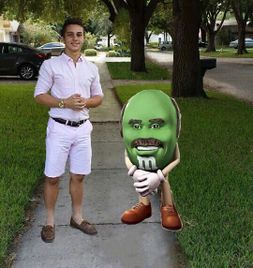 After the death of Ray William Johnson his brother became the leader of the Anime cat girl religion. His first course of action was to spread and make the religion popular in China. Dr.phill and Ray William Johnson decibels traveled across the silk road with the thanos car. Since it was the fastest way of transportation at the time it only took them 30 days to ride to China.When they reach there destination they asked the CEO of china "Bro check out are new religion." Then the CEO of china said "布鲁，我们不需要宗教." Then Dr.phill said "bro speak English please." then the CEO of china said "oh ok bro." After having a conversation about the Religion with the CEO of china the CEO of china allowed the Religion. But the Chinese people said "Bro this religion is kinda cringe." So dr.phill introduce Instant ramen noodles to the Chinese and then they did the whip and nay nay but they still were not convince that the Religion was good. So then Dr.phill introduce Big Chungus and dr.phill said that hes wholesome 100 and that you should join are religion. It took 20 years to convince the Chinese that Big Chungus is wholesome 100 and then they finally did and a lot of Chinese joined the religion.

After spreading there religion to China they packed there bags hoped on the thanos car and traveled to Egypt. When they reached there they saw people doing the popular Tic Toc dance at the time which Renegade. Now obviously Dr.phill is a old stinky boomer so he was angry that he had to teach this religion to these younglings. So dr.phill created the most powerful song for emo 13 year old teens. It took dr.phill 5 years to develop it took blood sweat and tears and also he took the time to study the edgy 13 year old teens and how they work. In 10 C.E he finnaly finished it it was called Lo-Fi Doin Your Mom To Study And Relax To it was modeled after the masterpiece called Doin Your Mom and also started a new genrea of music called Lofi Hip Hop. After this masterpiece was made all the edgy 13 year old teens cried piss and cum and joined the religion.

In 11 C.E God crowned Dr.Phill the Alpha and the CEO of reddit which is better then 4chan. After Dr.Phill was crowned the Alpha he didn't force anyone to join his religion instead he gave everyone a pet big chungus and offered everyone to join the Religion. Alot of people joined the religion and Anime cat girl religion became the most popular religion at the time.

In 12 C.E a beta male virgin cuck shot Dr.phill while he was riding a minecart. Dr.phill sadly passed away it was the saddest day on earth and over a billion people showed up for his funeral in Egypt. After he passed away no one knew who was suppose to be the next leader since Dr.phill never made someone the next leader. So now everyone thats part of the religion has to govern themselves without a leader. 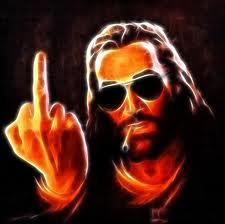 Illustrated picture of the first unofficial leader it was drawed around 300 C.E it was created for respect of Ray William Johnson the creator of Anime Cat Girls religion.

After dr.phill died this epic guy named Jesus became the first unofficial leader he started to get followers because he created Keanu Reeves which is a epic Reddit person he also is a dank memer. He started getting people to join the religion by having speeches of why he is 100% wholesome big chungus moment. He also opened up new cock and ball torture workshops which has not been in business since 29 B.C.E and stinky old boomers that had been part of the religion since the Roman spread were thrilled. Obviously the cock and ball torture workshops became popular again because CBT is always epic. People started joining the religion