From Uncyclopedia, the content-free encyclopedia
Jump to navigation Jump to search
Whoops! Maybe you were looking for Racism?

Plumage refers to the depth, style, color, pattern, coverage layer, temperament, colour and bouquet of your selected item/creature. Flavors vary between species, sex and model, but all share the following common descriptors[1]: 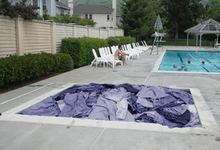 Plumage is largely determined by variations in the Jean Pool. 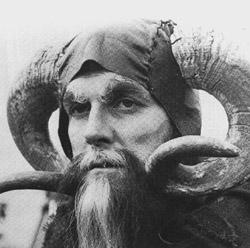 A Plumarion Mage with Plumage.

What has almost been lost to the misty widths of time are the origins of the word plumage. Plu-Mage comes from the society of Plumarion Mages (alchemists/general contractors) who ruled the multiverse sometime after the Beginning of Time. "Plu" meaning plurality, and "Mage" meaning +50 Magick User. (The belief that plumage refers only to the color, pattern, and arrangement of feathers is blatantly false.)

Prior to the Grand Reorganization Schema of Holladanick all objects in existence were were without texture or shading and came in black or primary colors. (Post reorganization secondary colours were added.) Although everyone found this dull most were lackadaisical enough not to do anything about it.

Because the Plumarions felt moxie was lacking in everyday living they began to organize in earnest. Transmorgification began when the mages had raised enough capital through membership dues to pay for uniforms. As their first official act they added squiggles to a parallelogram and received several design awards. To celebrate they threw an extended team building session wherein they created a mission statement and a motto for themselves; "Plumagio esto colorifico et textualta." There was much rejoicing. Thereafter transcollation of the then-usual properties of all known substances continued without hesitation.

The Order of The Plumarion Mage grew exponentially until many mages were changing the works of other mages without regard. This travesty may have continued forever, but a finalized revision (which added right angles and upwards of 70,000 colors to a rainbow) caused a reform caucus to be held. Shared properties were outlined in a handy flip chart realizing the core value's of the organization. 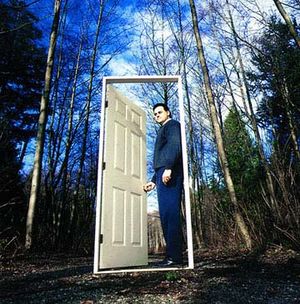 When God closes a door he opens another door... or something.

The decision to conform to newly created standards & practices was agreed to and "The Great Contraction" was enacted. Mages reverted the edits until everything met standards. Once the work was complete they were given a gold watch and a rather nice severance package.

Note: Several anomalies were created during this time. The most notable to escape contraction being the duck billed platypus (who gave up flight, speech & fangs), and the super-intelligent shade of blue (who sacrificed light-red to pink.)

With universal properties now fixed the Plumarion Order has faded from memory for some time; only the word plumage lives on to remind history of their once glorious reign. Nowadays most former mages make a good living as game designers or by running political campaigns. A select few also enjoy appearing on reality TV shows.