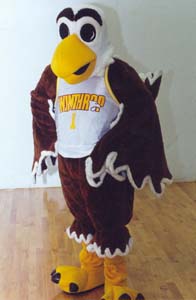 Get your party suit on!

“In America you can always find a party!!'”

“In Soviet Russia, the party can always find you!!'”

For those without comedic tastes, the so-called experts at Wikipedia have an article about Party. 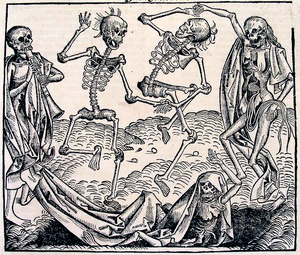 Even the dead has their own party

A party is a social event which legally allows the use of hard drugs and alcohol...oh, and hookers (scantily-clad, drunk sorority chicks can take the place of hookers if necessary)! Can't forget the hookers (they're the "part" in Party). If you are reading this right now, you probably weren't invited to a party and are therefore reading this hoping you were. Read below.

Parties are fun to host and be at. There are many different types of parties. Birthday parties, Holiday parties, Bar and bat mitvah parties so to have parties you beer, vodka, milk, and some cake. 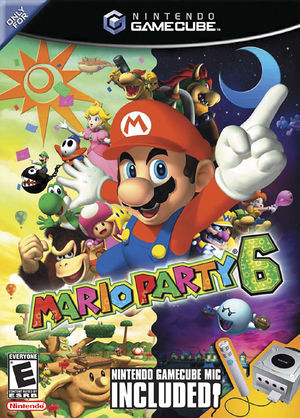 Mario Party is not a substitute for a real party

Partying began in the Stoned Age, not to be confused with the "Stone Age". The concept grew from the infamous tradition of having crazy, wild sex with a woman while smoking pot. Partying involved a slightly different approach to the old tradition, instead of smoking pot and having wild sex one would be smoking pot, having wild sex and drinking alcoholic beverages. Soon enough people would decide to do it in large groups to increase maximum pleasure...plus they were already too stoned to find their ways home. At a later date the newly founded tradition was adopted by the Pope when someone asked "What Would Jesus Do?" Naturally Jesus would have had a party every Friday night to forgive and forget, mainly forget, the sins of the world. From that point onwards partying evolved into much more complex events and became a valued concept in society, gone was the simple fuck, swig and smoke routine. It was only upon discovery of "gayness" that people returned to old ways in fear they may catch the gay from this whole complex attitude. One day a wise man, Adolf Hitler, thought that partying was the shit. In 1936, Hitler himself said, 'Lets Get Crunk Like Lil Jon' and 'Keep your pimp hand strong.' The regular use of hard drugs such as horse semen and period blood are often used by teenages these days at most parties.

Even Vince likes to party

There are several variations of having sex while smoking and drinking. Below is a the official list and ways to recognise them:

A shindig is a party at which you pay $20 at the counter to grind your legs with an ice pick for the next 2 hours while listening to music that resembles a cat performing a vasectomy on a stereo which has been peed on by a Hobbit.

Parties that got out of hand[edit]

“I don't see Mick's or My name anywhere on the docket”

~ Keith Richards on Out of Control Parties

In Soviet Russia, the Party finds YOU!!! 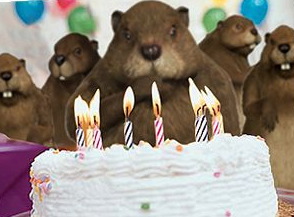 How to avoid going to a party[edit] 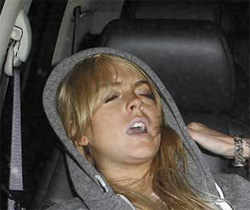 Antisocial? No, I'm not!

If you're one of the antisocial types, (I'm looking at YOU, Mothra!) you could always avoid parties! Here are a few good reasons: 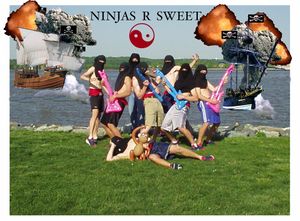 A beach party. Or is it?