From Uncyclopedia, the content-free encyclopedia
(Redirected from Nintendo 64)
Jump to navigation Jump to search 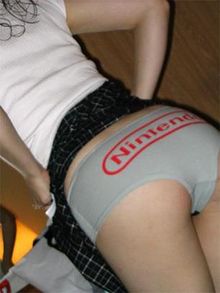 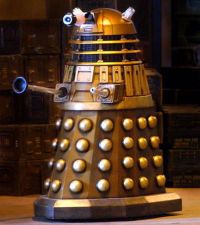 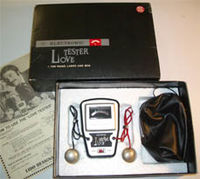 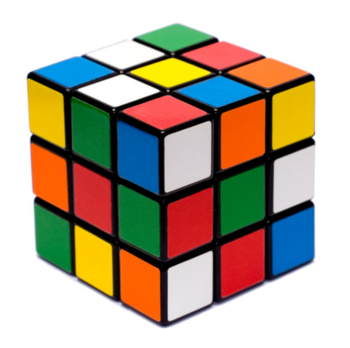 The Wii release anticipation was brought to a fever-pitch when it was revealed that the Emperor was personally looking forward to playing the multi-game "Wii Sports". With this title players compete in a variety of "sports," such as baseball and tennis, without having to go to the trouble of actually joining a team and experiencing social interaction. The photo-realistic quality and naturalism of Wii Sports was touted as a way for Japanese youth to feel like they were extremely good at sports, which greatly increased their self-esteem. The unintended downside of this was having their dreams crushed upon trying these sports in real life. Ultimately, though, the prospect of flicking one's wrist slightly for hours on end, without the use of a magazine, did not appeal to the youths of Japan, and therefore, the product has suffered since release. The Emperor has since declared Wii Sports to be "not at all like sumo" and sales of the game have plummeted to unthinkable and shameful levels. 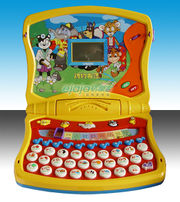 Many futuristic games and features are in the works over at the Nintendo building, down the block from the Emperor's palace. The Emperor is reportedly eagerly awaiting the much more interesting sequels to Wii Sports, and monitors their progress from his windows. From documents smuggled out of Nintendo's home office (in the empty samurai sword-holders of dishonorable Sony corporate spies) it is apparent that Nintendo plans to blow the competition away with its perfectly ingenious implementation of superior motion-technology. One new game hearkens back to the simple days of Nintendo tennis. It will come with a real 2 ft. x 2 ft. (60 cm x 60 cm) blacktop on which the gamer stands, and through the ingenious use of Japanese motion technology the gamer can feel like he/she is running on gravel, clay or grass. They can even flirt with the simulated ballgirls/ballboys, all with the flick of a wrist. Nintendo has prophetically named the game "Blow the Competition Away".

There is also a game in development in which a player rushes into a Tokyo building as it catches on fire. The main character (either the honorable fireman or the beautiful heroine) must rush through the falling rafters, melting steel, and hidden arsonists to save the baby and the princess trapped in the inferno. (Increased difficulty adds realism to the arsonists attempts to either stop the rescuers or to push them into the flames.) The funny plot-twist? When the player gets to the end they are given a choice of saving either the baby or the princess, but not both! Interestingly, when loyal subjects tested this game, it seems that the choice of who to save was almost always predetermined by the gender of the person playing. Such are the ways of:

Featured Article  (read another featured article)
Featured version: 19 April 2010
This article has been featured on the front page. — You can nominate your favourite articles at Uncyclopedia:VFH.