For those without comedic tastes, the so-called experts at Wikipedia have an article about Abercrombie & Fitch. 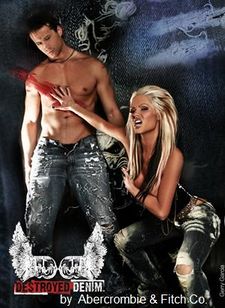 Abercrombie & Fitch, also known as A&F, is an American brand specializing in buying clothing from local Goodwill and Salvation Army stores, spraying them with cologne and re-sold as "trendy and stylish". Abercrombie & Fitch apparel is targeted towards high school and college students ages 15 through 25.

For a while Abercrombie & Fitch was run by the Chinese communist government and used to make all of their uniforms. The brand also acts as a alert system for detecting a midlife crisis. As soon as somebody over 25 is seen holding an A&F bag, people automatically know that this person is in denial that they are an old fart.

The company encompasses five brands: Abercrombie & Fitch, abercrombie, Hollister Co., and RUEHL No.925 and Gilly Hicks. The company has a total of 16 other minor subsidiaries of which markets the same exact clothing to every generation from 5 to 65 years old. Prices however are raised 15% with each generation. 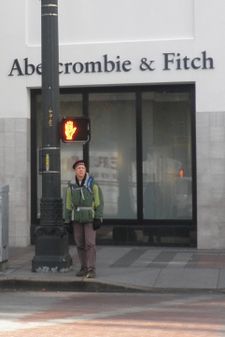 Mr. Abercrombie is waiting for Mr. Fitch to show up for work, he's already 15 minutes late and he has the keys to the store!

The original plan for the company was to provide not only clothing, but guns and hunting equipment as well (Dylan Klebold and Eric Harris were said to have frequented the store for Tec-9's and pipe bombs) to supply the local in-mall militia and eradicate all enemies of the Abercrombination. This quickly sparked an arm's race with "Hot Topicans" (The bitterest of the A&F enemies) in 2023 which led to a retail cold war that ended when the Hot Topic followers committed mass suicide after realizing that they had dedicated their whole miserable and unproductive lives to hating a clothing brand with an equally fascist passion. Most of the A&F crowd, however didn't celebrate for long. By 2031, 91% of the A&F army was dead due to spreading AIDS around the college campuses of America. The casual abercrombie costumer is still a pretty common find, however whiney complaints by emos and catholics alike have led the company to tone down it's formative image of quasi-nazi, militaristic, homosexual tendencies. However tensions still remain to this day. 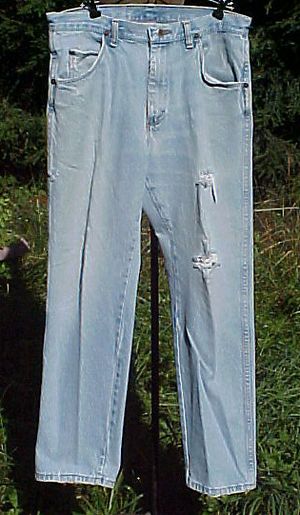 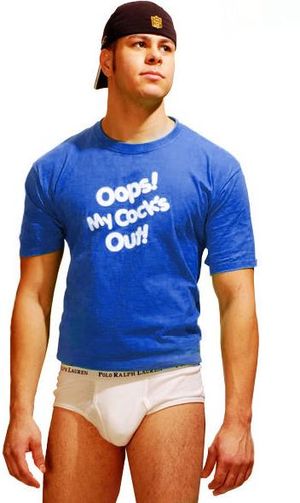 Taking a page from Wal-Mart, Abercrombie has enlisted the help of greeters--the twist being that the greeters are all half-naked and male... because who'd want to see a half-naked woman? The Abercrombie & Fitch greeter boy's job is to stand and look pretty, stare down fat people, non white people, avoid helping customers and offer oral sex to anyone willing to take body-shots off of his ass.

All employees take mandatory doses of ketamine and Xanax to put themselves in a K-Hole so they can perform their job as part of the A&F employee manual.

New employees are required to study and comment on the following photo to ensure they are on the same page as current store management. 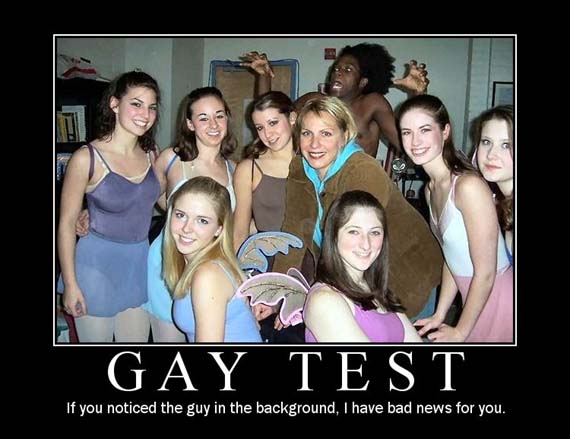 Please note that store management actually does not want you to see this photo, this is for our new employee's eye's only and since you have already seen the photo, please come into one of our stores, fill out a job application with us & be sure to print a copy of the picture shown above and staple it to your application. This will make our hiring decision much easier for us. Thank You.