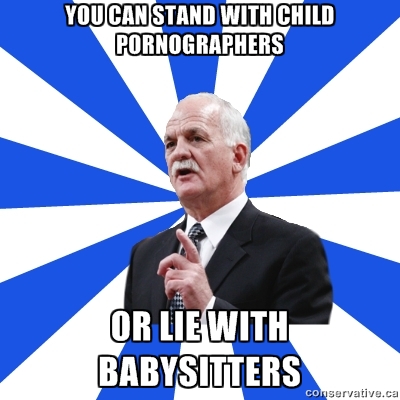 For those without comedic tastes, the so-called experts at Wikipedia have an article about Vic Toews.

Victor "Vic" Toews (born September 10, 1952) is an infamous Canadian internet troll who spent fifteen years preparing for the coveted title of "Greatest Canadian Troll"; faking his way through several high-level government appointments until he managed to convince the President of the United States of Canada, Stephen Harper, to grant him the fictitious role of "Minister of Public Safety".

The operation was a complete success, the blogosphere went crazy, the lamestream media began choking back tears of rage, the sheeple baaed inanely, and a bunch of other made-up terms that really aren't so clever as people think, also reacted. 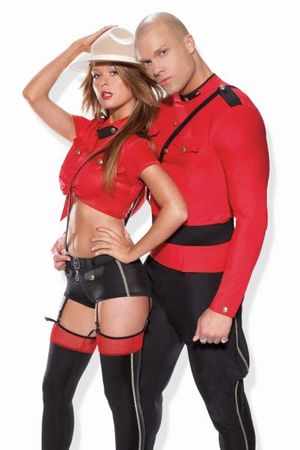 "Yes, we have filed your complaint as "Priority Y", that means it ranks just below missing chiapets, and just above serial killers who only target blacks.

The fun really got going when somebody took his stupid plan seriously and started complaining about Creepy Uncle Vic, and said he wasn't allowed near their computer since he had a tendency to impregnate anything with an input slot in his immediate vicinity. Suddenly Creepy Uncle Vic felt a pang of Troll's Remorse and thought this game wasn't fun anymore, and decided to call 911 and complain that somebody had something nasty on the internet.

Due to the fifteen years Creepy Uncle Vic spent perfecting his troll, very little is known about his personal life except the Dadaist ridiculous identity he invented for himself. He took the identity of a German-speaking pacifist, and if that's not crazy enough, suggested that he was a sex addict with a tendency towards the babysitter of his children. Nobody noticed that the idea of a German pacifist was about as realistic as the time Osama bin Laden claimed he was a Catholic at airport security - nobody noticed that is, until... IT WAS TOO LATE!!!

“Mr. President, Honourable Congressmen, I have seen a lot of sleazy dirty internet tricks in my time, but I can't believe you are all making such a big deal over the fact I cheated on my wife with a mistress and cheated on my mistress with my child's babysitter, jealous much?”

The enduring legacy of Creepy Uncle Vic was that it was the first time that the international community criticised Canadian intolera... noticed that there was a large landmass above the United States.