From Uncyclopedia, the content-free encyclopedia
Jump to navigation Jump to search
User:Archbishop of Wildebury

Too much Wikipedia explodes your head. But I got Writer Of The Month for January 2006, so my ego got large enough to pull Mars out of its orbit. I could try Unicyclopedia next or something.

Or started, or wrote a substantial chunk of. Front-page features are in bold; current nominees are in italics and you should vote for them IMMEDIATELY.

/Ideas are for anyone's use if I don't get there first. /Draft is what it says. /Rubbish is my subpage for life's little failures. /David Gerard is the un-article someone wrote on me. Goodness! 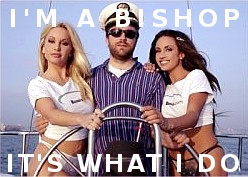 Don't you wish you were a bishop too? 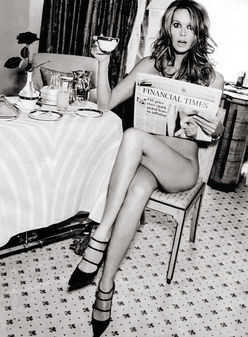 What about a nice cup of tea and a sit down?

I spent December 2006 in bed ill, so churned out UnNews like a man in fever delirium (which I was). This got me nominated for the Foolitzer, which meant I had to turn out an article a day for all of January 2007. NOW THE WHOLE WORLD IS LOOKING LIKE FAKE NEWS. BECAUSE IT IS.

I then spent about three years writing these things roughly one a day for my own fake news site, NewsTechnica — tell all your friends! I've stopped now because I keep just wanting to rerun old articles that are relevant again, because the "news cycle" is called that for a reason. 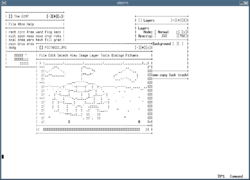 This is stuff I mangled together myself, not just things I appropriated as-is as fair use under US law for purposes of satirical or political commentary. Although most of the sources are covered under that.

You have been cited in Uncyclopedian Bios.
Apparently you are "notable". Don't ask me why; I think you're lame.
Retrieved from "http://en.uncyclopedia.co/w/index.php?title=User:David_Gerard&oldid=5995437"
Categories:
Hidden category: