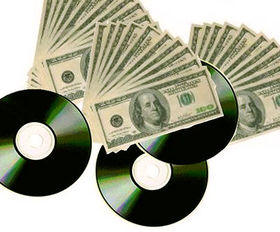 “Honestly, payola has existed since before Adam and Eve - so it's not like its some brand new thing that never happened before.”

Your dream has come true. Some moronic kid with a good voice, sex appeal and extremely low IQ has recorded a single for your record label. And it’s ready to go, already distributed to every radio station and media outlet in the United States. So, now is the time to sit back and count the cash.

But no cash is coming in. No one is buying your singer’s record. Why not? Of course, because you forgot the payola.

Don’t look so surprised. As if you didn’t already know!? You have to “pay to play!” - Huh? How can you ask, “what is payola?” - Payola is payola, what else could it be? You still don’t know!? Well, sir/madam, you seem to be in the wrong business, or at least green around the testis. Here’s the dictionary. Lets, see P, payola, here it is... 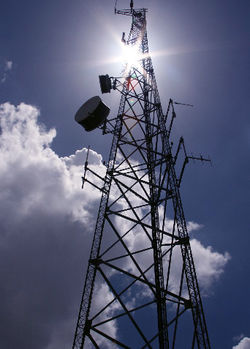 Simple: You have to ‘pay to play’

2. A bribe or a number of bribes of cash, gifts or oral sex given to an influential person in exchange for a promotion of a product or service, such that of disc jockeys for the promotion of records.

Please take note that Uncyclopedia does not mean to imply that most Wall Street analysts or politicians typically receive payola for touting particular stocks and causes. God forbid! Because it is not the policy of Uncyclopedia to engage in gross understatements.

“I wanna tell you a story, about a woman I know. When it comes to lovin', Ola steals the show! Ain't exactly pretty, ain't exactly small. Didn't pay her no fifty bucks, so instead she got it all!”

Is that quite clear!? You still look confused (have no doubt that Uncyclopedia can see you through your monitor). Right, then. Here it is, step by step:

(After you have written a hit song, found a great and sexy singer, recorded and released the record), first, count how many radio stations you want to play the song. Say 500!? Okay! At about 100 dollars per month, times 500 stations, equals 5000 dollars per month. Per record. So go to your bank, withdraw the cash, then go around in person to visit every radio station in all America, and get them on your pay role. Once you pay them then your record will get played and promoted on the airwaves. Then people will hear and buy the record. This could add up to a fortune if the record goes Gold or Platinum or, even, Uranium-238. Convinced!?

Then you pay the kid his/her/it's 5%, minus expenses and payola. Let them pay you back later.

And you pocket the rest. 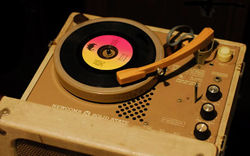 "You want your records, tapes, DVDs, and iTunes to get heard? PAY OLA!"

So that was easy. Wait, do you have a problem? What? OH! Haha! You don’t have the cash for payola? Well, why do you think it also mentions, ‘Oral sex’ - also known as the poor man or woman's payola. Unless you're the headless horseman or bitchwoman there is no excuse for your record to flop.

Top 10 artists who did not Payola[edit] 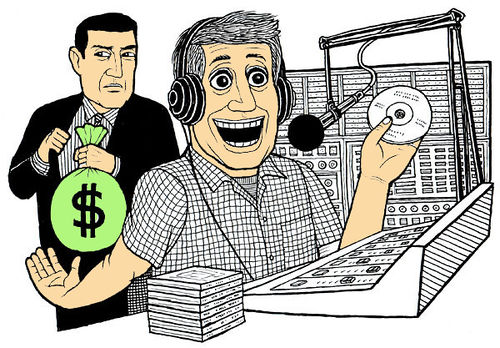 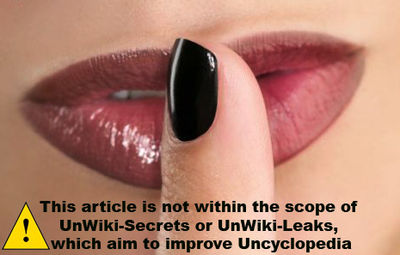 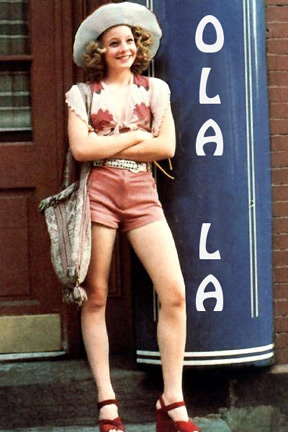 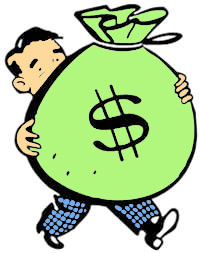 For those without comedic tastes, the so-called experts at Wikipedia have an article about Payola.
Retrieved from "http://en.uncyclopedia.co/w/index.php?title=HowTo:Payola&oldid=5693996"
Categories: