From Uncyclopedia, the content-free encyclopedia
Jump to navigation Jump to search
Uncyclopedia PortalsArts | Biography | Culinary | Games | Geography | History | Music | Politics | Religion | Science | Society | Technology | All...
Analog | Comedy | Film | Gay | Media | Literature | Mario | Pregnancy | Television | Theatre | Uncyclopedia Games | Video Games | Zoology
We, the members of the Society of Professional Journalists believe that the public does not know shit and we want it to stay that way. Greed and the quest for profit is the cornerstone of democracy and "justice" is only what we imply it is. The duty of the journalist is to further those ends by presenting biased and/or poorly researched accounts of events and trends. And if a journalist can save some time and money by plagiarizing then hey, that is cool too. Professional integrity is highly discouraged.

“These whore-beasts and degenerate bastards of the media think they can give the shaft to the public... well they're right, the public is a brainless void of thieves and pimps. ”
– Hunter S. Thompson
disambiguation of media…
edit 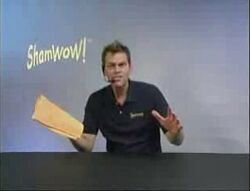 Hi, I'm Vince, and I'm here to introduce you to the ShamWow!®! 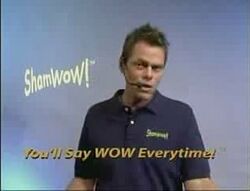 ShamWow!® is guaranteed to knock your socks off! It's like fucking magic!
(more...)
edit

"It was a long process," said Taylor after completing the order, "I probably wouldn't have watched the infomercial anyway, but the remote was on the other side of the couch and I didn't want to move. Then it began to suck me in with the offerings of a six pack, the kind all the ladies like... suddenly, I knew this was the expensive mail-order home gym for me."

Taylor continued to describe the commercial in depth, carefully outlining the vital decision making process. "At first, I was less than impressed," he explained, carefully choosing his words. "To be honest, it was just like a lot of other infomercials I've seen for similar products. Frankly, it was a little bit derivative of the Bill Hammond Workout System commercial, which is one of my all-time favourites. But then, maybe an hour and a half in, there was this guy, who was fat once, but now he's skinny and there were a bunch of really hot girls next to him. It was at that point that I realized; that could be me someday."  (more...) 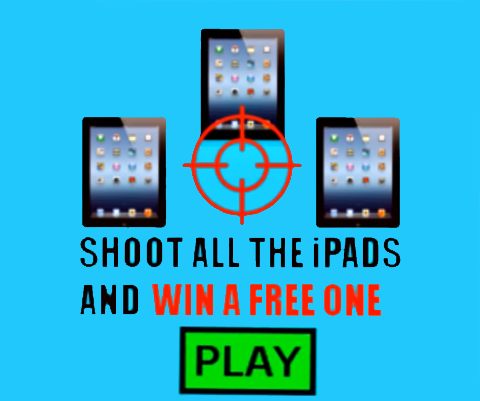 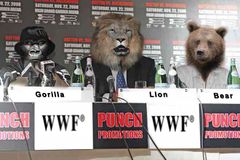