From Uncyclopedia, the content-free encyclopedia
(Redirected from Neil Patrick Harris)
Jump to navigation Jump to search

“I'm not surprised. You always stared too long at that neighbor boy.” 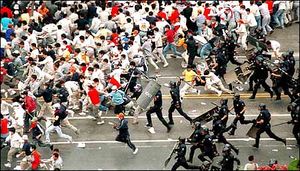 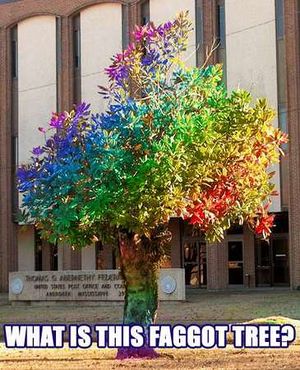 Don't worry, you'll figure out what this faggot tree is soon enough.

I always thought everything they said in 8th grade was just...them being assholes, you know?

I mean, like, I know it's not an insult to be called gay. Like, because, you are. Like, if I said you were gay, it wouldn't be an insult. I'd just be stating a fact. Because you're gay. And that's okay, man.

Yeah, of course it's okay with me! ...wait, wait, waitwaitwait. Hold on.

convert me or something? Because you should know better. I mean, I have no problems with you, man, but I'm not into that. 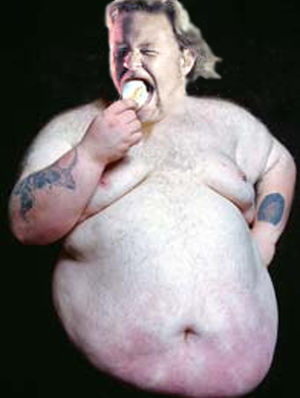 Besides, alllll this is too popular with the ladies.

Dude! You've known me since middle school; you know I come from a Catholic family. I mean, I "personally" don't "have" a "problem" with you being gay, but I'm not gay, because I can't be gay, because I'm Catholic, and if I'm gay, I'll probably fuckin'...get excommunized or whatever the fuck it's called.

I said I personally don't have a problem with you being gay, but that doesn't mean I think it's okay in the, like, moral sense.

How exactly do guys, like, do it? Okay, I know it's a fucking stupid question, shut up. Just...like, I've never thought about it. I mean, I know how guys do it with girls, but...

Okay, you want me to be honest?[edit]

You're probably going to go to hell.

that God is all-forgiving, and infinite in his love and benevolence. However, that does not make your life choice acceptable in his eyes.

Yes, as you may have heard from previous acquaintances, there is a distinct possibility of eternal damnation in your near future. 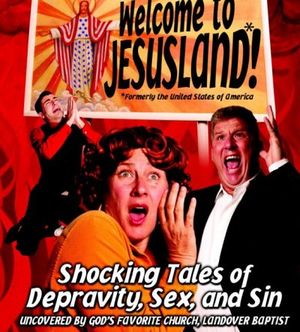 Unfortunately, your homosexuality falls into all three categories mentioned in this Shocking Tales leaflet from my church, seen above.

However, fear not! There IS another way.[edit]

As a matter of fact, there are several other ways:

Don't forget that in severe, persistent cases of homosexuality, there is always the possibility of an exorcism, which can be performed by your local priest.

I am highly offended by your stereotype of the priesthood.

C'mon, man, you know I've got no issues with that! Seriously! Ahaha, come here and gimme a hug.

I'm glad you're comfortable enough with me to tell me.[edit] 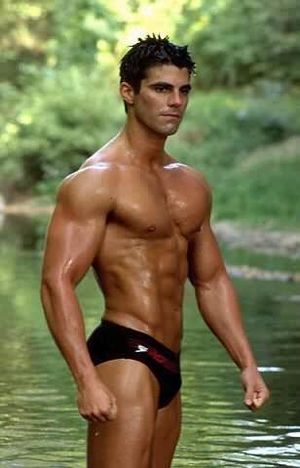 See? Just look at his pecs and his biceps. They're practically GLOWING.

Seriously, that means a lot to me. I'm glad we're close enough that you can say that. I'm also really glad that you recognize that I'm not bigoted. It makes me feel really proud, like I've really made a difference. Like I could be some sort of hero to the gay community. Like an activist or something. And they'll be all like, "Look at this guy! He's totally straight, but he's totally down with us! Three cheers, rah rah rah! Yeahhhh!"

Seriously, though, what's it like?[edit]

Like, have you had sex with a guy yet? Were you top or bottom? What's it feel like? Was it anybody I know? C'mon, dish!

I do know this guy who's gay, and he's single, and I could maybe give you his number, hook you guys up on a blind -- oh, you're not interested? Yeah, that's cool, if I came out, I mean like if I were gay or anything, I'd want to just shop around, get into the field a little bit, y'know? I totally get it. It's cool.

You people are so fucking awesome.[edit]

You've got great hair and a good fashion sense, and most of you guys are really in shape. Like, with insane abs. And when you take off your shirts, there's always this glisten. I don't know if you guys reapply glitter to your torso like every ten minutes or what, but there's just this...sheen, y'know?

What do you mean, I'm being creepy?[edit]

You know I don't swing that way. Well, there was my sophomore year at Reed College. (*Ponders for awhile*)

I didn't mean to mention that. As of now, you're like, the only person who knows about that. (Please don't tell anyone, okay? I can't break my parents' hearts like that.)

Speaking of my sophomore year at Reed...[edit]