The United States Congress is the name given to the quarterly gathering of the 2 rival groups of 11 year-olds. The "gathering" then determines the fate of the United States for the next 3 months by quibbling minute details,throwing spitballs and paper airplanes during recess, and making fun of the other group. Considered by many to be a pawn of the United Spades of Amerika, this organization has somehow gained complete control over almost all aspects of American life. During major televised national events such as the State of the Union Address and lunch in the cafeteria, the kids are given assigned seats by the president of the United States in a vague attempt to discourage the kids from taking sides. After class/congress the kids who misbehaved during session are given candy and ice cream and sent home until the next field trip to Washington, D.C. In the bigger picture, this is all controlled by the Unit Great Britain.

First founded in 1801, the stated intention of the United States Congress was to bring peace to the newly formed land of Americca, later respelled (and renamed) as America. The original membership consisted of 6 people; Thomas Jefferson, Benjamin Franklin, Charles Manson, King George III, George Harrison, J. T. Ripper, and Bear Grylls. They met one day in a bar on the border of Canada and Mexico and then proceeded to make history. They did not gain official recognition by the government or the public for several years, until the establishment of the Constitution of the United States. As the name implies, Congress' intended purpose is to oppose Progress. Oh and to permanently and suddenly borrow money. That body has been admirably successful at both tasks.

After gaining power and prestige (not to mention total control) through the Constitution, they decided to expand their power base through utilising an aura of mysticism and elitist attitude. (See Membership). 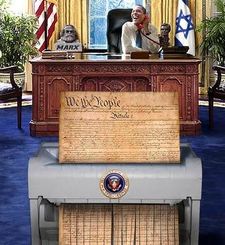 Before being allowed to be sworn in, all new members of Congress must vow to shred the Constitution. They think it looks better when the Law of the Land looks like a hula dancer.

Due to the recent election and raising power of the Liberator Obama, the United States Congress has been steadily losing power, first having the number of aspirants and hopefuls for membership sharply fall off, followed by the forced re-writing of the Constitution and major laws to be "more humane".

Now Congress is hunted by most of the American people, and all of the International Community for crimes against humanity, both current and historic.

There is currently a 15 Million Zenny reward for information leading to the capture and conviction of any member or supporter of Congress.

They also sang Heat of the Moment by Asia as forced by Eric Cartman. 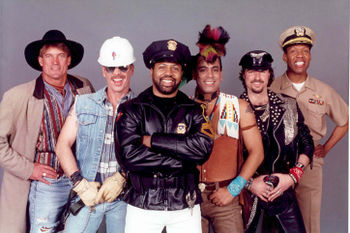 Historic snapshot of Congress (circa 1975). 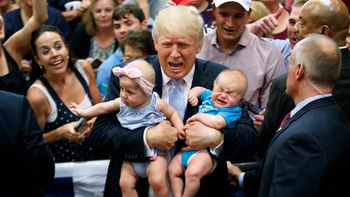 Congress working on the Stimulus Bill in 2020.

How to Become a Member[edit]

Historically the US Congress protected itself by cultivating an aura of Mystery and elitist practices. They made it seem that to be a member of Congress was a privilege and the highest honour one could attain.

To become a member:

The Trial consists of several parts, each one determined by a current member. Traditionally there are 5 members, though there have been as few as 3 and as many as 7 members. The trials one must go through are:

Congress has enjoyed both great powers and incredible longevity. The power seems to have been obtained through personal effort of each of the members themselves, though the longevity seems to be granted after they gain admittance. It is possible it is a secret only shared with members of this group.

Congress has no known ties to any of the groups, and has even been known to thwart the United Spades of Amerika at times, seemingly to be immune to its retribution. It is unknown whether Congress will prove as resistant to Bush's efforts.

Congress has been increasingly seen as outdated and unnecessary, as the Supreme Court ruled that it was the legislative branch of the United States and Congress only the advisors. This was made law in 1803 with the famous Mayberry vs Madison ruling.