From Uncyclopedia, the content-free encyclopedia
Jump to navigation Jump to search
“I'll give myself a PRRRRRRRRRRROMOTION!”

For those without comedic tastes, the so-called experts at Wikipedia have an article about Self Promotion. 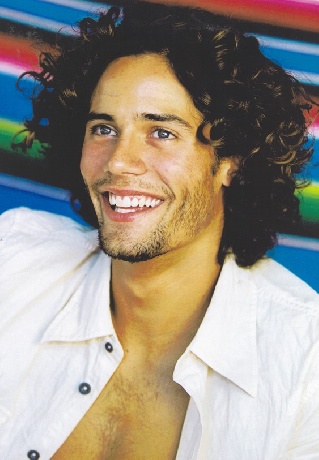 I'm really not one to blow my own trumpet, but I am very pretty. Why not leave me a message here

Self promotion is universal, everybody does it, but it is a bit sad. When self promoting it helps to be very subtle in order to avoid looking like you have ADD. Alternatively you can be incredibly blatant, as long people don't realise you are a desperate loser, because it looks like you are self aware.

Self Promotion has been used for centuries, but never by sensible people like me who are way too modest to ever shamelessly promote their their own brilliant, hilarious, and original material. There have been many people throughout history who have used self-promotion to promote their causes, but these people are selfish and will never match up to other noble individuals who would never so much as THINK of trying to promote themselves to excess.

Self-promotion does have its advantages, but noble, honorable people such as myself would never think of using it no matter how advantageous it was. Advantages include an increase in general popularity, but people like me don't NEED to have our popularity increased because we are hilarious already.

The advent of the interweb has made available to the general public levels of self promotion once only available to celebrities of class C (on the Alright Magazine Scale) and above. Mechansims for self promotion now include myspace, blogging, U-tube and host of other opportunities for the general public to extol their greatness under the guise of adding content or otherwise misinforming all them other suckas out there.

What I think of Self Promotion[edit]

I, writer of more than seven absolutely hilarious articles and contributor of some of this website's greatest material, believe it is immoral and wrong to attempt to promote yourself and brainwash people into reading your articles. People who do that sort of thing are only proving that they are desperate for attention, and are incapable of getting attention in any other way. I am proud to say that I have never ONCE tried to arrogantly promote any of my ABSOLUTELY FUCKING HILARIOUS articles.

Sheri is a prime example of some who is egocentric (enjoys self promotion). Although she earns a lot of money brewing beer she still insists of sponging car rides and food off innocent passerbys!Other examples of her egocentrism are (a) her claims that Southlanders are the best people in the worrrrrrrrrrrrrld (b) the fact that she only makes cookies to earn 'brownie' points!